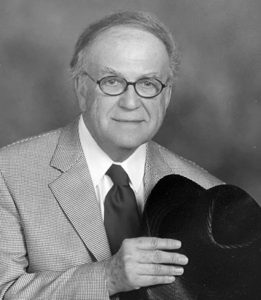 Glen was a cost analyst at the Besser Company and retired in 1992.

He was an exceptional gardener who shared his bountiful vegetables and beautiful flowers with neighbors, friends and family! Glen enjoyed playing cards and entertaining family for birthday gatherings and during holidays.

A funeral will be conducted at the Beck Funeral Home for immediate family followed by interment at Memorial Park Cemetery in Rogers City.

A Celebration of Life Service will be held at St. Paul Lutheran Church in Alpena May 16 at 11 a.m. for family and friends with the Rev. John Shipman officiating.

Memorials may be given to St. Paul Lutheran Church or Hospice of Michigan in memory of Glen A. Radka.

Online condolences may be addressed through www.beckfluneralhome.org.