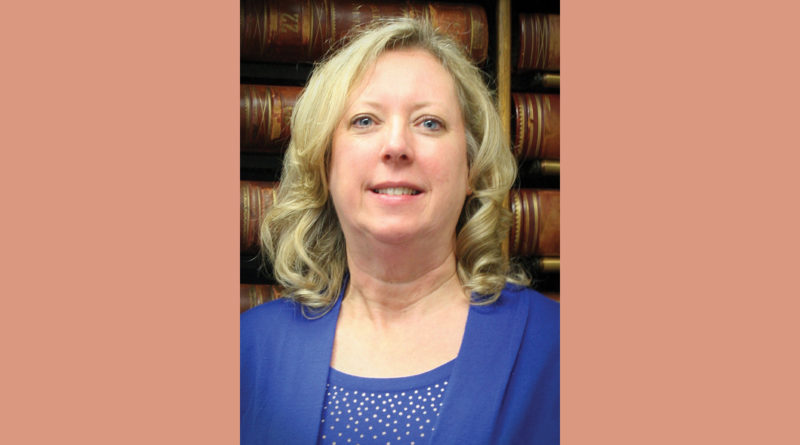 “I’m humbled by the show of support I received from my family and the community, and grateful for the confidence the voters of Presque Isle County have shown in my abilities to carry out the task of register of deeds,”  Kowalewsky said after winning the August primary. “Thank you to everyone who took the time to get out and vote today. Your efforts are greatly appreciated. I’m looking forward to continuing with the projects that I have started and I am excited about the changes taking place in our office over the next few months.”

Kowalewsky is a Rogers City High School graduate with an associate degree from Alpena Community College in accounting. Some of her previous employers include: Presque Isle Title, 89th District Court, prosecuting attorney’s office and the register of deeds office. Vicky and her husband have been married for 31 years. They have two children and three grandchildren.

Kowalewsky was appointed to serve as register of deeds after the unexpected death of former Register of Deeds Kathy Karsten in 2017. Karsten was elected in 2016 general election after her appointment to the office in May 2016 following the retirement of Cathy Idalski. 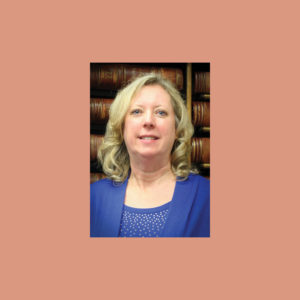 Earlier this year, the Presque Isle County Board of Commissioners honored Karsten with a plaque to be displayed in the courthouse.

“This is a very somber moment. On behalf of the county board we’d like to present this plaque to be displayed in your office in memory of Kathy Karsten. Kathy was a valued employee of Presque Isle County for many years and served as the Presque Isle County Register of Deeds since May 2016. She will be greatly missed by her friends, co-workers and by the Presque Isle County Board of Commissioners. It’s something very unexpected of course and we all appreciated the work that she did and we know you’re left to fill some pretty big shoes. We are terribly sorry for her passing,” said chairman Carl Altman.