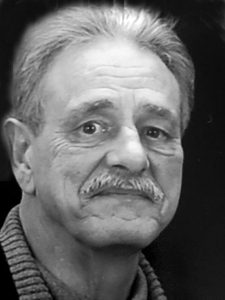 He had a passion for woodworking and photography.

Mike was also preceded in death

Friends may visit at the Beck Funeral Home Saturday, February 9, from 1 p.m. through time of sharing memories at 2 p.m.

In lieu of flowers, memorials may be given to McLaren Hospice – Alpena or The Wounded Warrior Project in memory of Michael G. Kerr Jr.