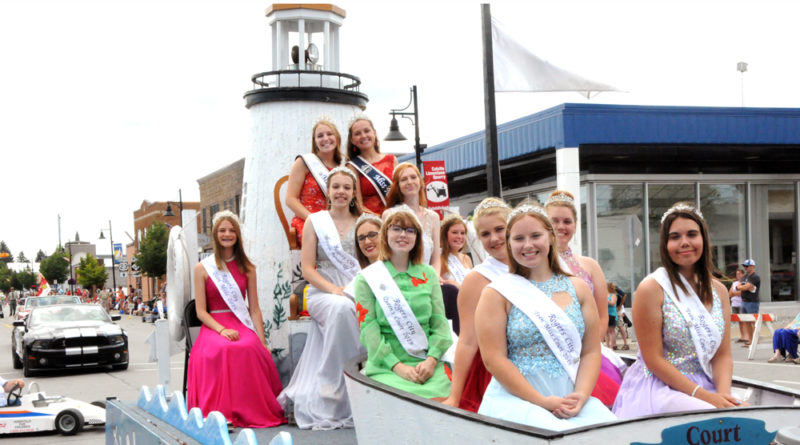 The Nautical City Festival (NCF) became the latest event to cancel in the wake of the novel coronavirus crisis.

By unanimous vote in a telephone conference meeting Monday (April 27), the NCF committee called off the 2020 festival, including the Miss Rogers City Pageant. All events of the festival are canceled for 2020.

According to NCF chairman Mike Stempky, the committee weighed many issues before coming up with the decision.

“I am sure some people will be upset that the festival is canceled,” Stempky predicted. “But we made the decision with the best information that

we had. I am hoping that next year we can come back bigger and better and that we will be through this.”

The obvious major concern is a second wave of the virus that could hit later in the year, as predicted by some scientists. Stempky said the committee didn’t want to chance any threat of the festival being part of the spread.

“I would not want to be the person that infects people in the community and then have people ask why we did it. I am feeling that we made the right decision with the information we had,” Stempky said. “If a second wave is coming, I don’t want to be part of it.”