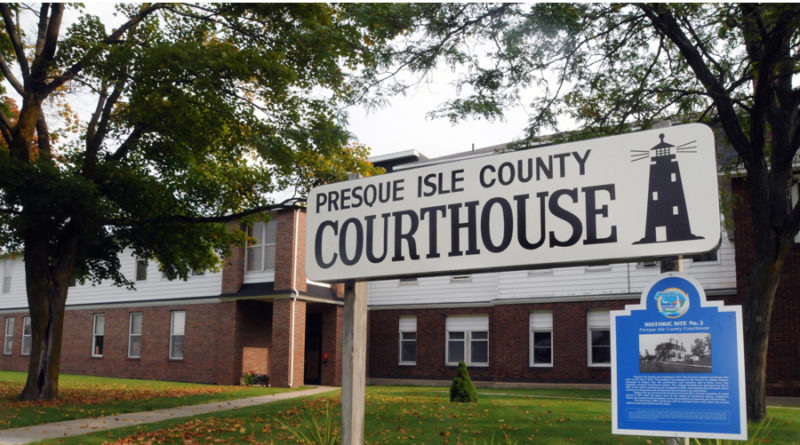 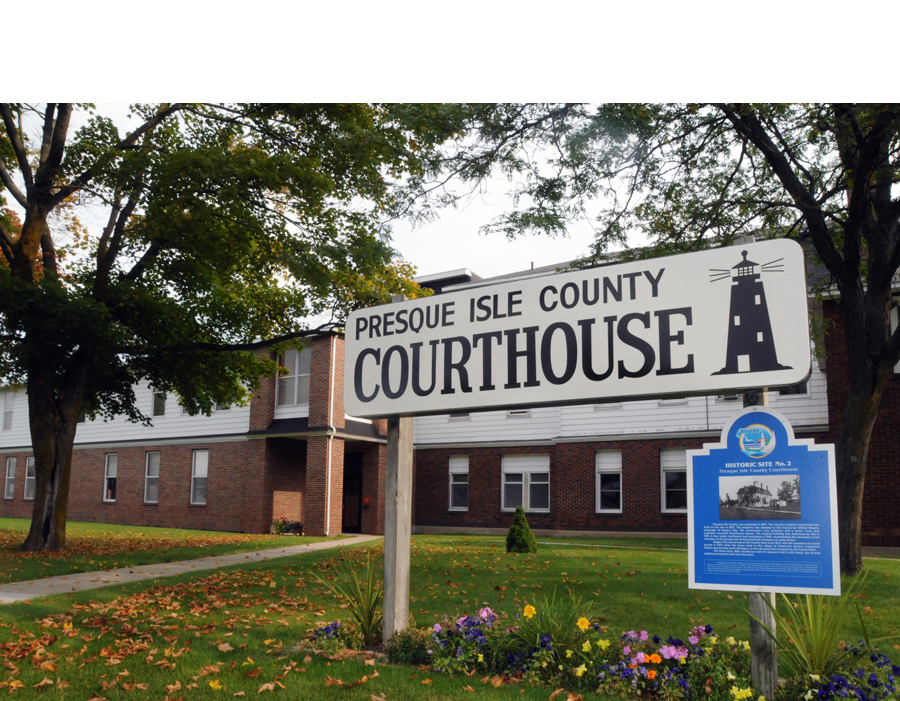 With few people testing positive for the novel coronavirus (COVID-19) in Presque Isle County, some county officials would like to see restrictions eased in this part of the state to let people get back in the workplace.

Members of the Presque Isle County Board Commissioners conducted a virtual Zoom meeting, May 14 and during the session emergency services coordinator Sarah Melching reported no new cases in two weeks. Melching was contacted Monday this week and there still were no new cases, making it three full weeks.

“As of May 11, there were no cases at Medilodge of Rogers City,” said Melching. “We have not seen a positive case in Presque Isle County since April 26. That’s great news as our testing is ramping up…the cases are coming back negative.” There were 11 positive cases as of May 19.

Commissioner John Chappa later responded to the encouraging figures during commissioner comments at the conclusion of the meeting.

“It’s good we don’t have any new COVID people in the county,” said Chappa. “We should not let down our guard and keep socially distanced.”

Vice chair Carl Altman shared an opinion he expressed at a recent District Health Department No. 4 meeting as he would like to see Gov. Gretchen Whitmer to lighten restrictions in northeast lower Michigan.

“I don’t think we should be under the same restrictions as the bigger cities, such as Detroit, Flint and so on,” said Altman. “I think it is time to relax a few things and let our area get back to work.”

“I agree with that also,” added chairman Lee Gapczynski, immediately following Shutes’ comment, but that’s where it ended as the meeting quickly moved to close.

On Monday, Melching was contacted for follow up comments since the numbers remained stalled.

“It took some time for the stay at home order to flatten the curve,” said Melching Monday on the phone. “I think we are at that stage. In northeast Michigan, we were slow to start and quick to follow the executive order. Hopefully, people will continue to follow those orders and we won’t see an increase in cases.”

“My staff is continuing to work from home,” said register of deeds Vicki Kowalewsky. “We are going to look at rotating staff on a week-to-week basis. I’m also looking at allowing searchers to come in by appointment.” The topic was going to be brought up at the next department head meeting this week.

“There may be a reason for them to visit other offices while they are in the building and I want to make sure everyone is comfortable with that,” said Kowalewsky. Per the plan that was approved at a special meeting earlier this week visitors will have to take their own temperatures before arriving at the courthouse and be prepared to answer survey questions.

“It will be self-reporting,” said county clerk Ann Marie Main.

“We don’t have the equipment here.”

County treasurer Bridget LaLonde said one member of her staff is working from home three days a week. “It seems to be going well,” said LaLonde. “She is

able to send information for us to process via the printer, as well as doing a lot of things online. The other member of our office is coming in three days a week, which has helped tremendously.”

Building and zoning official Mike Libby says his department has been very busy since the governor opened up construction, even though the office doors remained locked.

Any person or company needing a permit can go online or by get a permit via the mail.“I will meet people in the parking lot,” said Libby, who indicated that Kathy Wisniewski was called back to work in the office with the increase.

Melching also reported on a $1,600 grant for nontouch thermometers for first responders and paramedics. She commended the United Way and the Community Foundation for Northeast Michigan. It will only cover the cost of three because each one costs $565 apiece. They will be distributed at different locations across the county.