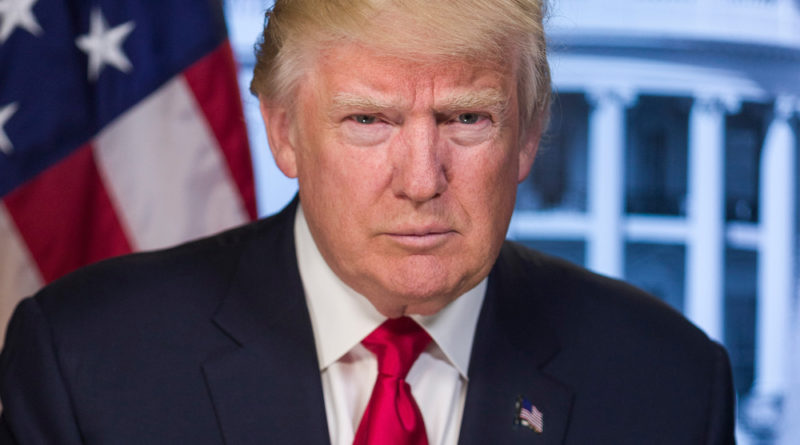 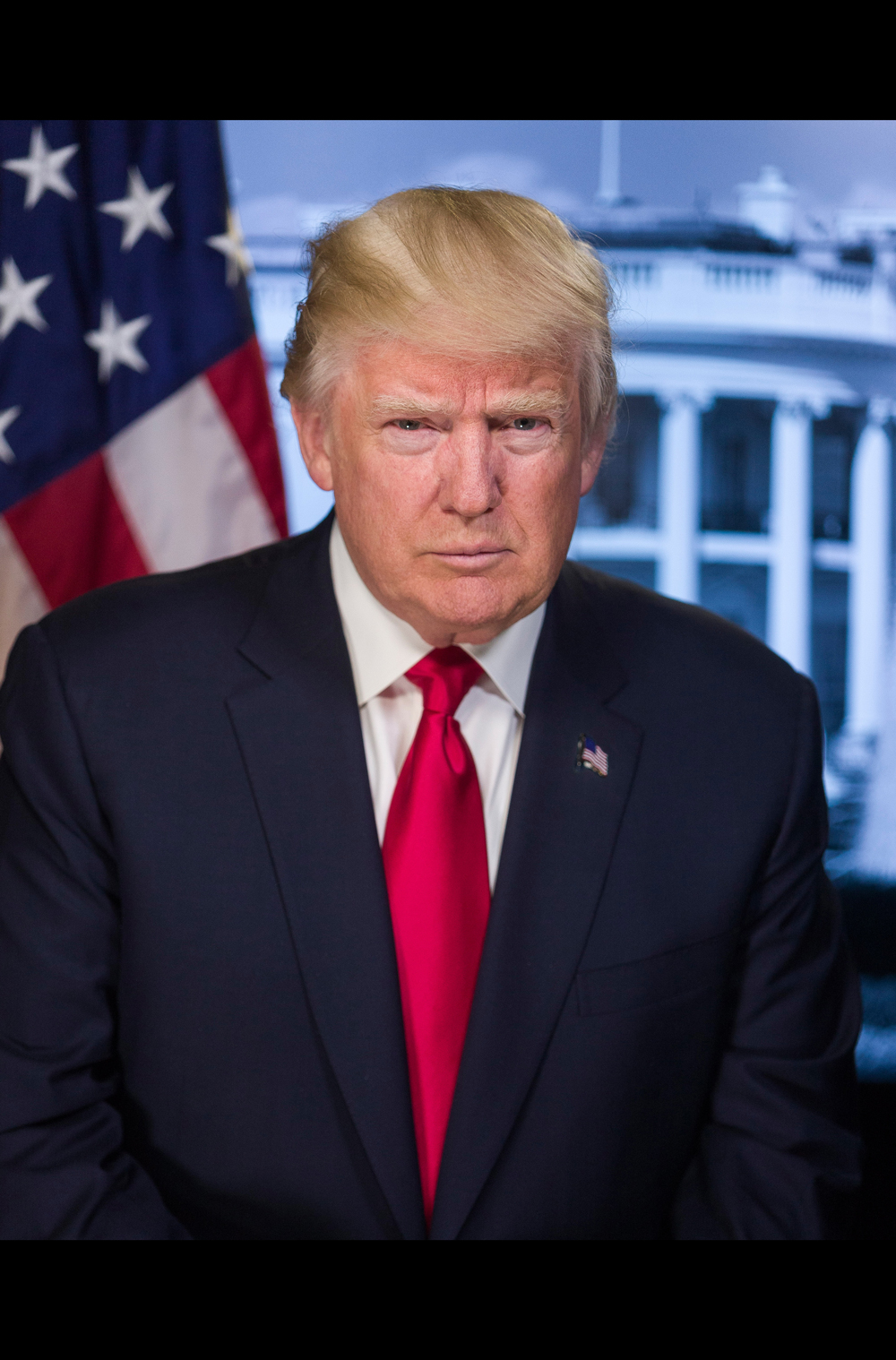 “It is deeply disturbing that President Trump is once again choosing to spread hateful rhetoric and attempting to suppress the voices of those he doesn’t agree with,” said Governor Whitmer. “Quite frankly, the president doesn’t know the first thing about Detroit. If he did, he would know that for nearly two months now, Detroiters have gathered to peacefully protest the systemic r

acism and discrimination that Black Americans face every day. There is no reason for the president to send federal troops into a city where people are demanding change peacefully and respectfully. If the president actually wants to help the people of Michigan, he can start by picking up the phone and telling Mitch McConnell to pass the HEROES Act, so we can provide immediate relief to Michigan’s families, schools, and small businesses.“

“President Trump’s politically motivated threat to send ‘more federal law enforcement’ to Detroit, among other cities, has nothing to do with protecting public health or safety. It is about using the power of his office as a cudgel to punish those who use their constitutionally guaranteed rights to express views he disagrees with. Such threats undermine peace and stability in our communities by unnecessarily escalating tensions and encroaching on states’ rights,” said Attorney General Dana Nessel. “We are a nation of laws, and the President’s attempts to intimidate our communities with threats of violence could not be more un-American.”