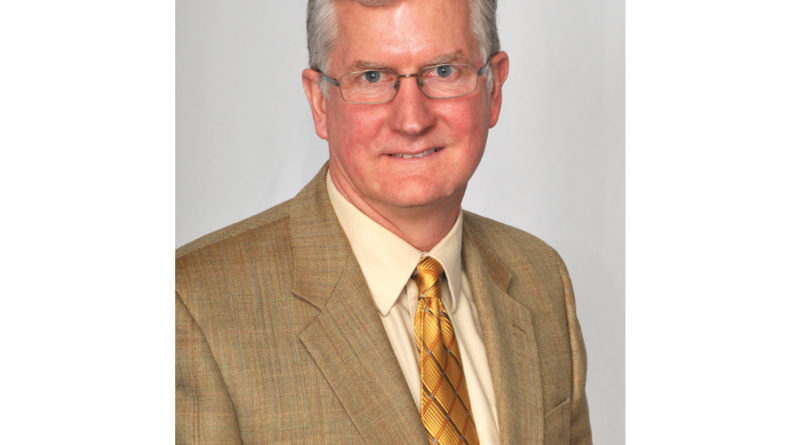 by Peter Jakey–Managing Editor
The chief judge of the 53rd Circuit Court is ready to retire.
Scott L. Pavlich announced last week that Dec. 7 will be his last day on the bench. He had four years left on a six-year term.
“It was a really hard decision for me,” said Pavlich. “I really enjoy the job. It’s an interesting job — I’m always learning something new.
“I really appreciate that I have had the opportunity to have a job that hopefully has had a positive impact on the community.”
Pavlich had been thinking about retirement for some time, but since the governor will make the decision regarding his successor, Pavlich prefers having Gov. Rick Snyder make the appointment over current Republican and Democratic candidates running for the state’s highest office.
“That is the thing that tipped the scale as to why I am doing it in December,” said Pavlich, who was appointed in the spring of 1998 by Gov. John Engler. He won his first election later that year in Cheboygan County, and won both Presque Isle and Cheboygan counties in 2004 during the first year the two counties were brought together because of realignment from the state. Pavlich was an unopposed winner in both 2010 and 2016.
Pavlich looks forward to not having to get up at 7 o’clock every day.
“I considered it a privilege to serve. I am so fortunate. A lot of people have jobs they really don’t care for, but you know, you get to 67…,” said Pavlich. “I have 10 college buddies. We all go to the Michigan State games together. One of those friends, Pat Maynard, retired in March of 2017, was diagnosed and passed away in October.  It makes you realize that life is finite.
“You cannot escape the fact that the years keep adding up,” he said. “I’ll have four grandkids come next Monday.” Two are in Chicago and two are in Grand Rapids.
“They are all 3 years or younger, so it’s all relatively new to me,” he added. “I would like to spend a little time with family. My wife Kathy has been supportive for 40 years.”
And in typical Pavlich fashion, he quipped, “She still seems to like me. So, it would be nice to travel with her, and take some time off with her.”
Pavlich said it has been a pleasure to work with “Judge McLennan, Jennifer, Shannon, Dave, Anne Marie, Rose and all the other folks at the courthouse.  I couldn’t ask for a better group to work with.”