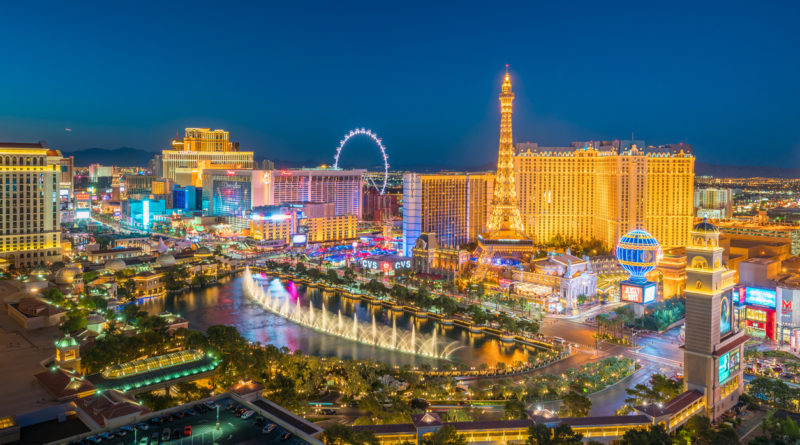 Cam May Witkowski of Hawks along with Randy Naughton of China and Ada Ochoa of Brighton
have a chance at a grand prize.
Each lucky player will have the opportunity to play the BILLION DOLLAR CHALLENGE™ and a chance to win up to $1 billion. Each player and a guest will receive deluxe hotel accommodations for four days and three nights, round-trip airfare for two, ground transportation to and from the Las Vegas airport and hotel, and $1,000 spending money.

Players also may enter codes from non-winning tickets for a chance to win one of 12 remaining trips for two to Las Vegas and for the opportunity to play the BILLION DOLLAR CHALLENGE™ and a chance to win up to $1 billion. To enter, players should visit MichiganLottery.com/GoldenTicket. The final drawing is scheduled to take place Nov. 30.

Lottery instant games may be purchased at 11,000 retailers across the state.

About 97 cents of every dollar spent on Lottery tickets is returned to the state in the form of contributions to the state School Aid Fund, prizes to players and commissions to vendors and retailers. In the 2017 fiscal year, the Lottery’s contribution to Michigan’s public schools was a record $924.1M. Since it began in 1972, the Lottery has contributed more than $21B to support public education in Michigan. For additional information, follow the Michigan Lottery on Facebook, Instagram, Twitter and online at www.michiganlottery.com.