She was born November 8, 1952 in Flint to George and Rose Ann (Hudson) Marlow.

Mary Ann graduated from North Branch High School in 1971.?She married James Zakshesky in Rogers City September 12, 1980. Mary Ann worked for the Posen Consolidated Schools’ system as a cook and a bus driver for 25 years, retiring in 2015.

She was preceded in death by her father, George in 2016; and a son, Christopher who passed away from ALS in 2018.

Memorials may be given to Posen Consolidated Schools’ system or ALS of Michigan in memory of Mary Ann Zakshesky. 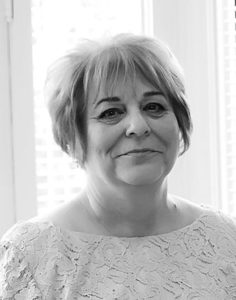