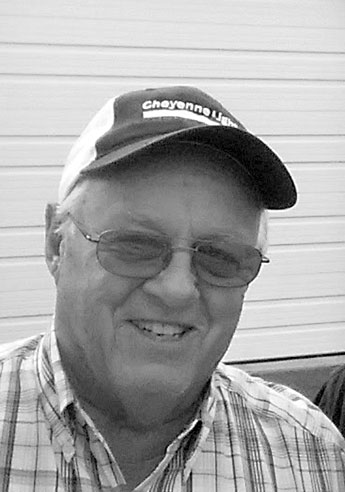 Ronald “Ron” was born October 14, 1938 in Flint to Anthony and Sadie Stoinski. He served in the U.S. Army and ultimately made his home in Posen in 1968, where he became a well-known contributor to the community for many years. Among many hobbies, Ron loved hunting, fishing, visiting with friends, and listening to polka music. He was a beloved friend and neighbor to many in the Posen area. He was always willing to lend a hand to anyone in need and help whenever and wherever he was able. He generously gave of his time through service to the Posen Fire Department, Posen Village Council, and many other local community events and organizations. Ron was a member of St. Casimir Catholic Church and the Knights of Columbus.

He was preceded in death by his former wife, Doreen; a brother, Martin; and parents, Anthony and Sadie.

lumbus. Visitation will resume Monday, August 19, at
St. Dominic Catholic Church, from 10 a.m. until time of memorial Mass at 11 a.m. with the Rev. Arthur Duchnowicz officiating. Military honors will be accorded following the service by Posen Veterans of Foreign Wars Post 7804.

In lieu of flowers, the family has asked that honorariums be directed to the Posen Fire & Rescue Department, 989-766-2498.