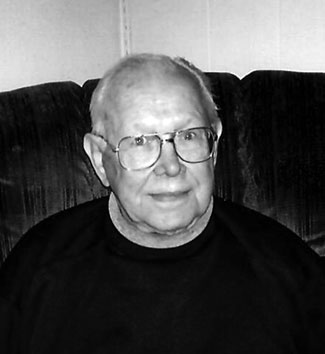 On June 3, 1946 he married Blondyne Szejbach in Alpena. He worked at the cement plant for 40 years. Prior to moving to Rogers City in 2008, he was a member of St. Anne Catholic Church. He was a current member of St. Ignatius Catholic Church in Rogers City. He enlisted in the U.S. Marine Corp in 1942. Chick served his country during WWII in the Pacific Theater from January 1943 to September 1945. He enjoyed bowling, golfing, fishing and time spent with family at the cottage at Long Lake. In 2006 he was inducted into the Alpena Sports Hall of Fame.

A private interment will take place at Holy Cross Cemetery in Alpena.

Memorials may be given to St. Ignatius Catholic School in William Klimek’s memory.