Kurt James Karbon passed away at his home in Commerce Township December 20, 2019.  Born in Detroit in 1958, son of the late Norman and Shirley Karbon, Kurt was the heart of a large family and a best friend to the many people who loved him. 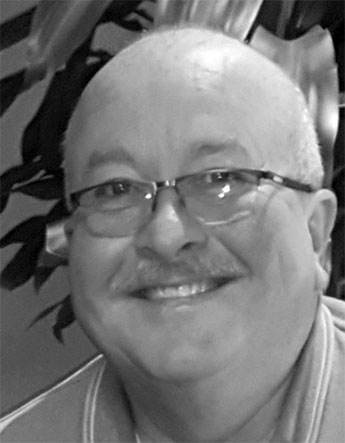 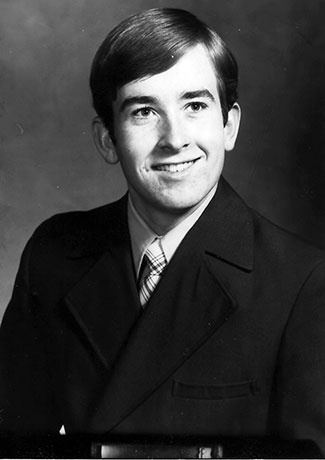 Kurt graduated Rogers City High School in 1977, Alpena Community College in 1979, and earned a bachelor’s degree in insurance at Ferris State College in 1981. He was an insurance claims adjuster for many years and worked catastrophes such as Hurricane Andrew in Florida.

Kurt cared for people whether it was an emergency or not and worked diligently to help countless homeowners who suffered loss. An injury he suffered inspecting a home fire in Detroit caused his permanent disability and challenging rehabilit

ation of the past several years. Kurt, always such a positive man, often said, “One day at a time – and today is a beautiful day!”

Kurt inspired others by taking people on their own terms and accepting that no one is perfect. He would say “just roll with it” instead of being upset over unforeseen circumstances. He put others first when needed, and first to say “you can do it, I believe in you.” Kurt joyfully shared his home at Bass Lake with his family countless times. He shared his home with his mother for two years before she moved to elder care; he would have it no other way.

A family memorial will be held at a later date downstate. Neighbors are planning a spring gathering for Kurt to install a lakeside memorial with the words he spoke so often: “It’s another great day at Bass Lake.”