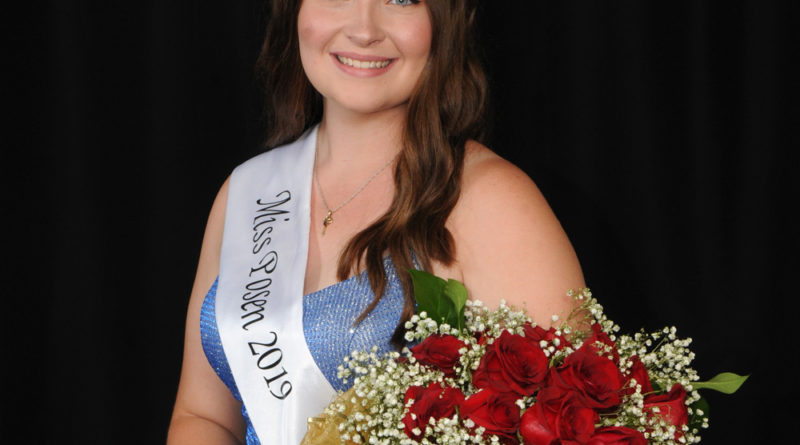 Another one of Presque Isle County’s major events has been canceled by the Posen Chamber of Commerce (PCC) due to the novel coronavirus.

The popular Posen Potato Festival, traditionally conducted the weekend after Labor Day, was getting ready to celebrate for the 69th time before officials made the call, May 6, with the health and well-being of everyone in mind.

An announcement was made on the PCC website addressed to Posen Potato Festivalgoers. The decision to cancel came nine days after the Nautical City Festival committee decided to not have its annual event in 2020.

PCC president Andrea Konwinski said all the organizations involved were supportive of the decision. That includes the Veterans of Foreign Wars Post 7804, Posen Fire & Rescue, Knights of Columbus Council No. 6657 and the St. Casimir Catholic Church Rosary Sodality, all who serve meals during the three-day event.

“All of them said ‘no,’ ” said Konwinski. “We have had a lot of people say they understand.”

On the other hand, some have voiced their opinions that it was too soon.

“What people don’t realize, when they are not on a committee, how much work it is to put a festival on,” added Konwinski.

With five months still remaining on the calendar, ultimately, it’s the uncertainty that weighed heavily in making the fall call.

By early September, the governor’s office could still have tight restrictions on how many people can gather in one place, at one time. What if the numbers spike at the last minute?

“How will we cancel it?” asked Konwinski. “We just don’t know where we are going to be in the fall.”

While the PCC is holding its own financially, there could have been a lot of money wasted printing flyers or pursuing a liquor license.

“I don’t know if you can get (a liquor license) right now,” Konwinski added.

The Miss Posen Pageant, conducted in early August was called off as well, meaning Brooke Rocco will get another year with the crown.

“It would not be fair to a new girl, anyway, with no festival,” said Konwinski. “That’s the big part of being

The cancellation will force PCC to cut back on special projects, while watching the bottom line.

“There will be a meeting in two weeks and we will decide what projects we want to do,” she added. “It is hoped we will be able to have the Christmas parade again in December and possibly the zapusty dance in February of 2021.”

For Onaway’s Greatest Fourth in the North July celebration, the Onaway Community Chamber of Commerce will make its final decision on the parade and fireworks by June 1, if not sooner.

“We are weighing factors including safety of those who attend, and we realize that no matter what we will not make everyone happy,” said chamber president Kamron Oberlin. “Unfortunately, this is one of those decisions no one wants to make.”