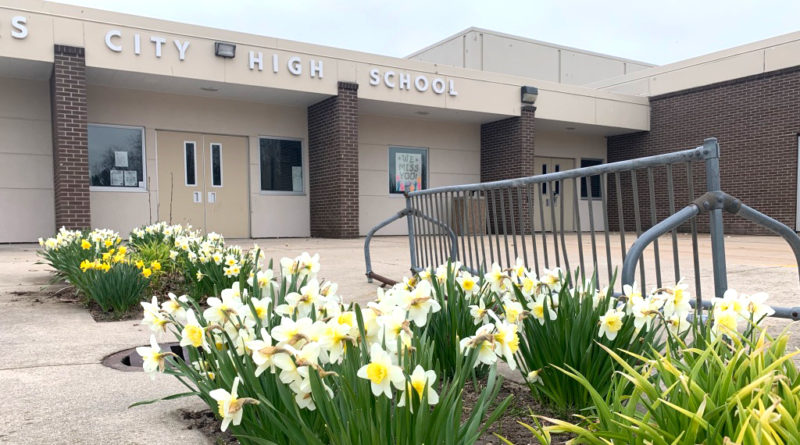 During Monday’s rescheduled Rogers City Area Schools board of education budget hearing, superintendent Nick Hein said the fund balance is going to be close to 10 percent for the 2020-2021 budget, even though many questions still remain unanswered at the state level.

School districts across Michigan are bracing for a loss of state aid revenue with the novel coronavirus taking its toll on the state sales tax with people forced to stay home to ride out the health crisis and not spending money. 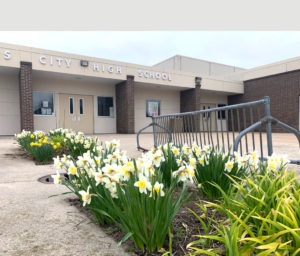 “Everybody with the district’s best interest in mind was on full display,” said Hein of a planning and finance committee meeting. “We are doing the best with the information we have.”

Ivy Cook, who chairs the committee, commended the administrative staff for their efforts for pulling all the numbers together.

“It’s a very good budget, given everything that is going on,” said Cook.

As the meeting progressed, the board approved nonunion contracts with four employees, and are as follows: Abbey Idalski, student succe

“He is a long-term employee of this district,” said Hein. “He has a great knowledge of just about everything around here.”

Spens replaces longtime district employee, Kirk Schaedig. His hiring was handled in a separate board motion.

As part of the annual budget process, the district is going to be borrowing $600,000 to cover financial shortfalls that crop up in November/December. “It’s nothing out of the ordinary,” said Hein.

The board approved the contract with Jason Bark from Northern Technology Services for 50 weeks for three years. There was no increase.