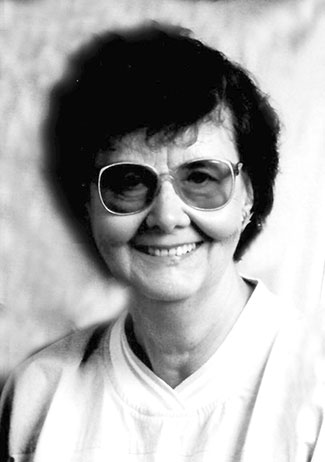 Shirley graduated from Rogers City High School in 1951. On November 6, 1954 she married Robert Leszinske in Rogers City. Shirley was a member of the Country Kickers Line Dancers. She enjoyed reading, sewing and gardening.

Shirley was preceded in death by her husband, Robert, January 26, 2013; a sister, Joyce Winfield; and daughter-in-law, Peg Leszinske.

A private visitation and funeral will take place at the Beck Funeral Home.

Memorials may be given to Hospice of Michigan.