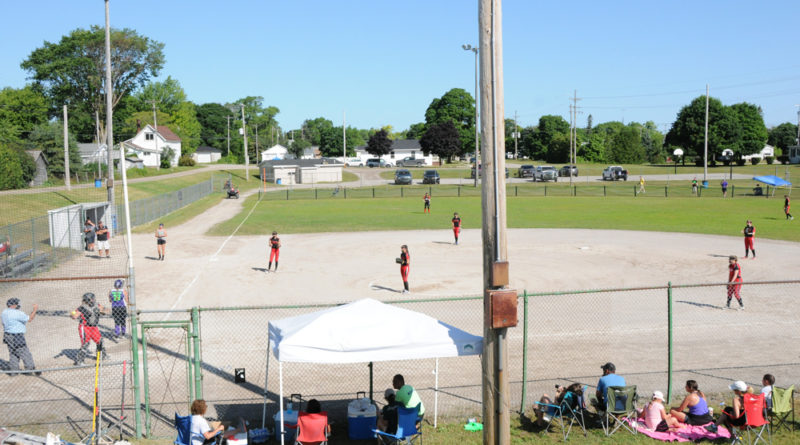 With all that is not going on in northeast Michigan, here is some sports’ action that has the greenlight. It’s the annual Presque Isle Panthers’ Softball Tournament to be played in two counties over a three-day period. It will be quite possibly the largest event that will happen this summer around here. 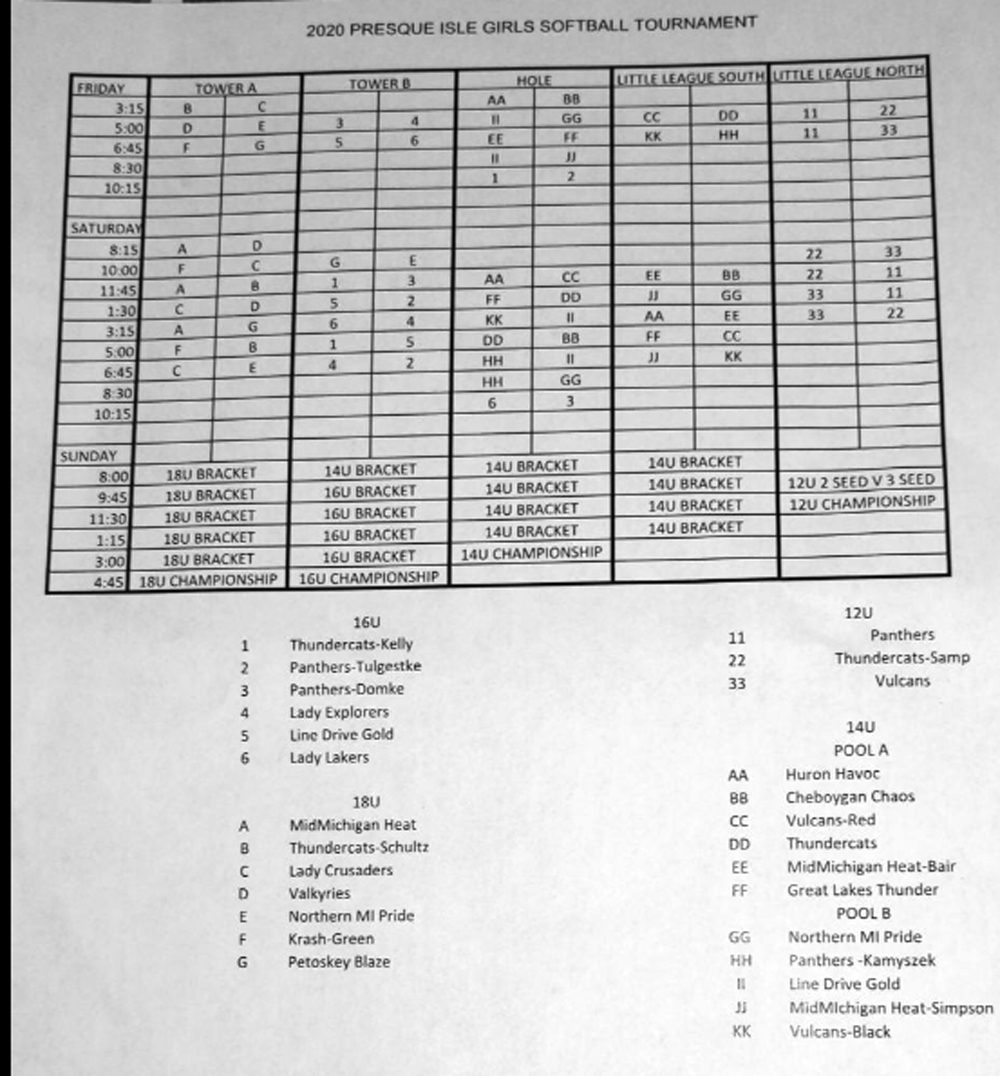 Travel, fast-pitch teams with some of the best young talent in the state will be in the area for what has grown into a monster tournament involving four age brackets.

This year, due to the novel coronavirus (COVID-19) pandemic, tournament organizers won’t be able to use Gilpin Memorial Field. It has been a logistical nightmare ensuring the games go on as scheduled, but that’s just the tip of the iceberg.

Social distancing will be demanded of players, coaches and fans, but there is more. According to Mike Tulgestke, who is putting this all together, there will be no gum chewing, spitting or even sunflower seeds allowed.

Do you know how all the players gather around home plate to greet a teammate who just hit one out? It’s not going to happen. No high fives, either. Just nods and tips of the caps. 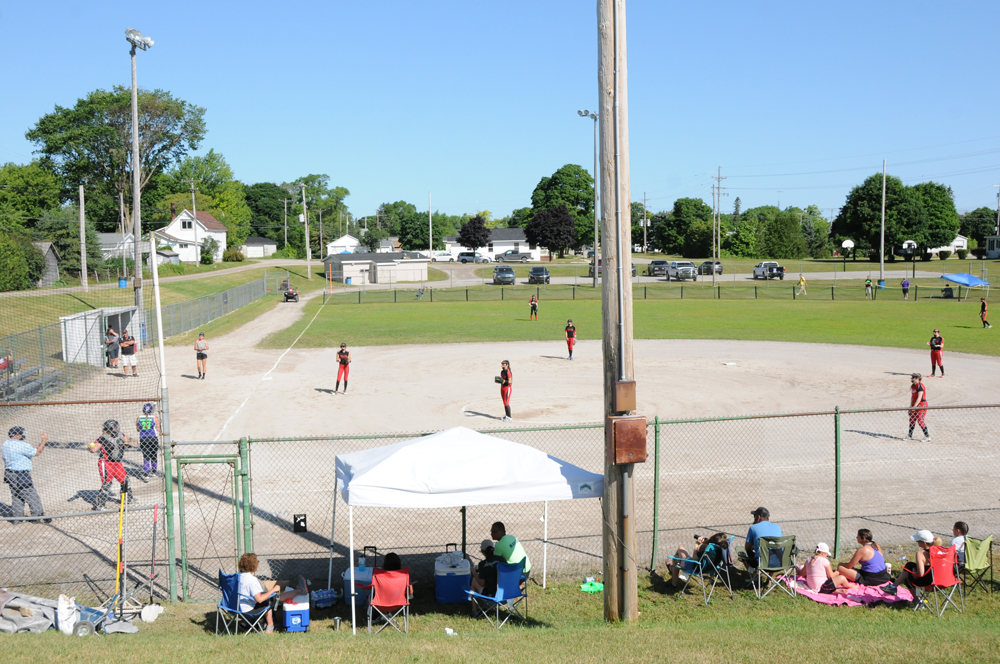 “I’m excited to get it going,” said Tulgestke. “We will be doing our best to promote social distancing and try to keep everyone safe and healthy.”

Where do we stand?

The Michigan High School Athletic Association (MHSAA) will be providing an important update next week regarding possibly what local high school sports may look like this fall.

Athletic directors across Michigan are waiting to hear what the MHSAA, the organization that governs sports in the Mitten State, plans to do this fall.

e track and field instead of football? Or maybe softball and baseball instead of volleyball?

The only reason that is getting mentioned is because MHSAA has released some information that anything is possible going forward. Unless the novel coronavirus goes away suddenly, all scenarios will be on the table.

If fall sports goes on as normal there could be some limitations involving the number of fans allowed at events. How many? Nobody knows yet.

According to Onaway High School athletic director Marty Mix, the Ski Valley Conference is putting together a plan to cover every scenario.

“Some things may have to be modified, but at least we are not recreating the entire wheel and just putting the chain back on the bike,” said Mix.