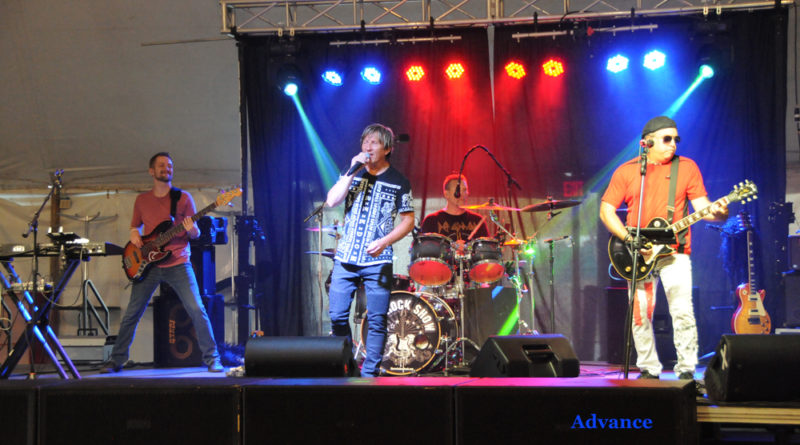 A late addition to the announced schedule for the Rogers City Summer Concert Series brings a popular band back to the Lakeside Park bandshell tonight. The Rock Show Band, featuring Posen’t Tommy K, will be onstage  Friday, July 3 from 7-8:30 p.m. The band was set to return to entertain at the big tent at the Nautical City Festival before that event was canceled.

Reaction from audiences at last year’s appearance at the festival made it certain the band would be invited back.

There were great reviews and support that came in for the bands booked for the Lakeside Park big tent. Stempky called Friday and Saturday’s attendance “unbelievable,” with well over 1,000 in the tent each night.

“Tommy K and the Rock Show Band was awesome on (festival) Friday night. He ended up playing longer than we had contracted him. One of his band members said that when he gets going you have to pull the power cord on his microphone to get him to stop,” said Nautical City Festival chairman Mike Stempky after last year’s event.

Those attending the free event are encouraged to social distance between family units and wear masks to protect yourself and others. 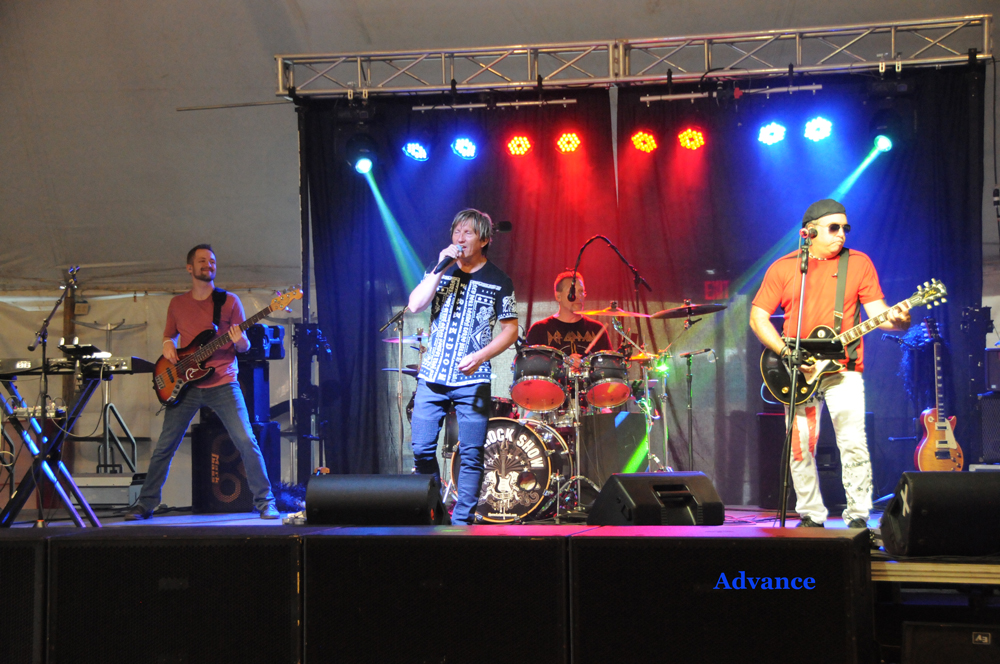