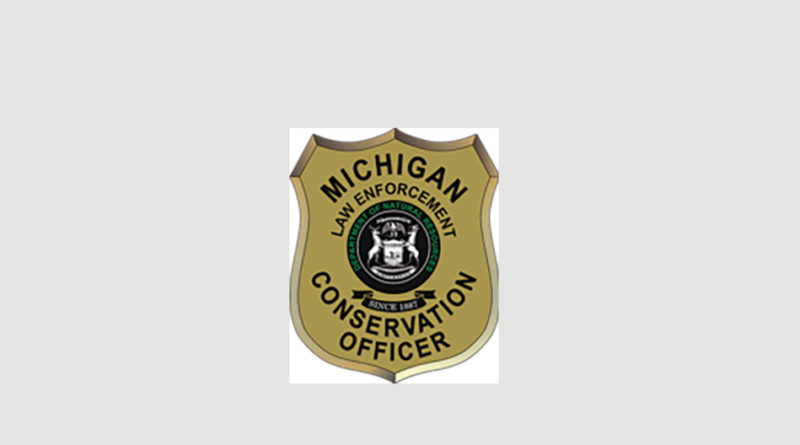 According to a statewide press release from the Michigan Department of Natural Resources (MDNR) a father and son duo from Rogers City are being charged for poaching elk, among other species, following an ongoing investigation by conservation officers (COs).

According to the MDNR, after initially denying any wrongdoing, Val Vogelheim, 56, and Josh Vogelheim, 26, turned themselves in to the Presque Isle County prosecutor’s office in July, where they were arrested and arraigned for several criminal acts at multiple hunting camps across northern Michigan.

COs received an anonymous tip in September 2019 regarding illegal activities at a camp located in southern Presque Isle County. After a lengthy investigation, CO Sidney Collins obtained a search warrant.

During the investigation, that was assisted by several of Collins’ peers, officers located several Michigan elk, white-tailed deer and wild turkey that were suspected to be illegally taken. In addition, a snowy owl, a sharp-shinned hawk, a barred owl and other frozen game were found. Officers also discovered evidence pointing to the unlawful feeding of wildlife and a second camp that involved similar illegal activities.

“A lot of people have been directly involved with these camps,” Collins said.

DNA evidence confirmed that all of the game was taken in Michigan. Collins and CO Paul Fox have conducted numerous investigations with other suspects located throughout the state and anticipate additional arrests.

“It takes time, often years, to investigate illegal activity that takes place at hunting camps,” said chief Gary Hagler, MDNR law enforcement division. “We’re pleased to see how quickly officer Collins was able to put together the evidence and coordinate a thorough, investigative effort at multiple locations throughout the state.”

No evidence has been identified connecting the suspects or camps to five elk poached in three separate incidents last November and December; those remain under investigation. 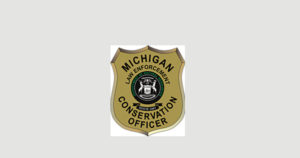 Anyone witnessing a natural resources crime or having information about such a crime is encouraged to call or text the MDNR’s Report All Poaching hotline at 800-292-7800. You can remain anonymous.