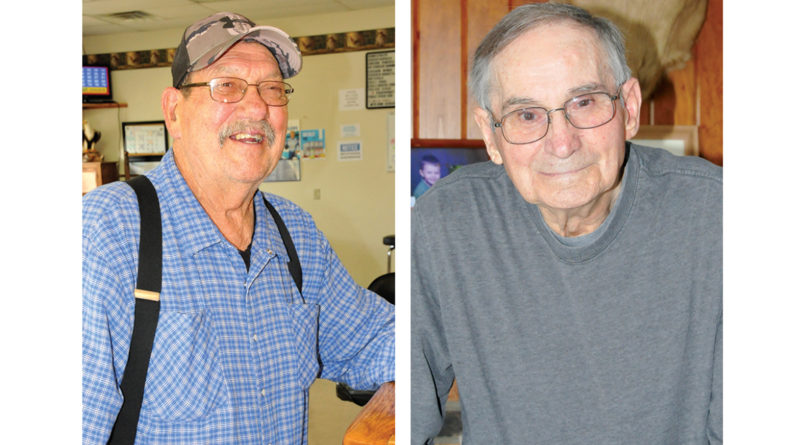 The fine folks of Millersburg will be celebrating the lives of honored citizens, Rollie Rieger and Bob Walter during the homecoming parade that starts Saturday morning at 11:30. There also will be a program for the two men at 3 p.m. under the tent.

“It’s a great honor,” said Rollie from his humble farmhouse at the end of Rieger Highway.

Rollie owned and operated Onaway Wood Products in Tower, a business started by his father Leonard, for many years. He started in the lumbering trade at an early age, being pulled from school to work in the family sawmill on property the family still owns.

In Millersburg, Rollie and his wife Geraldine owned and operated Rieger’s Market and the Apple Barrel Café.

Along with being a snowmobiling enthusiast, he was the founding member of Presque Isle Sno-Trails, serving as the board’s president for 21 years. He also groomed the county trails until just a few years ago when it was time to retire at the age of 84.

He was an avid sportsman for his entire life and enjoys telling the story about the trophy buck he bagged in 1986 with the monster spread of 22 inches. It is mounted and hangs on a wall in his family room.

Rollie and Geraldine were together for more than four decades, meeting on a double date. He was not getting along with his date that night so he asked his friend, Ronny Kelly of Onaway, to switch and everyone in the party obliged.

Rollie found the love of his life and was married to her for 40 years. She passed away 19 years ago. The couple had four children. 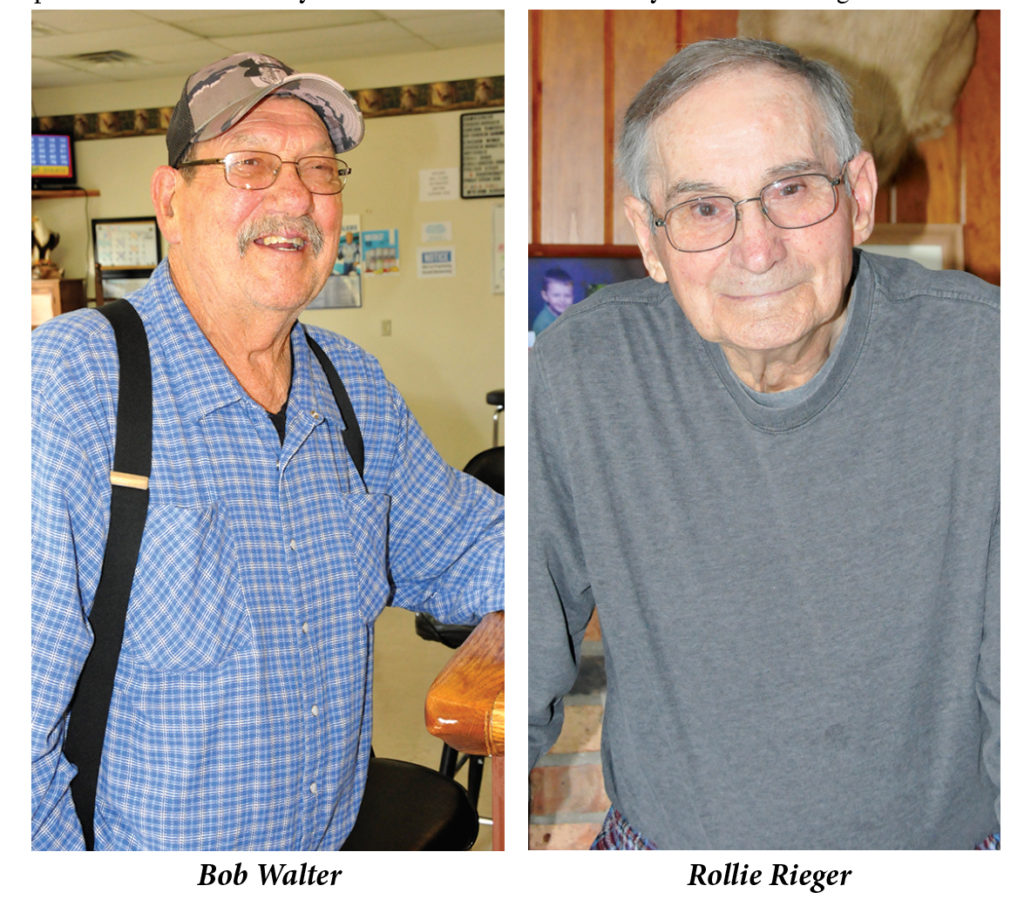 “I think it is great,” said Bob when asked what his reaction is. “I left, but when I returned I really got involved in the community.”

Bob was born to Frank and Harriet Walter in 1945 and grew up on a farm south of Millersburg. As a kid, he was active in cattle 4-H Club.

In 1965, he was being drafted so he decided to join the Navy for four years.

After returning home he got into the carpenter trade and worked in it until his retirement in 2007 in Harbor Springs and returned to the farm in Millersburg.

His hobby is mainly doing cabinet work. That he really enjoys. Many of his projects can be seen at the Millersburg Depot. He enjoys showing young and old the many artifacts at the depot.

Bob and his wife Merilee have three children, David, Nancy and Daniel, and have been married for 51 years. They also have six grandchildren.

Additionally, Bob is a long-standing and proud member of the Millersburg Eagles No. 4482.