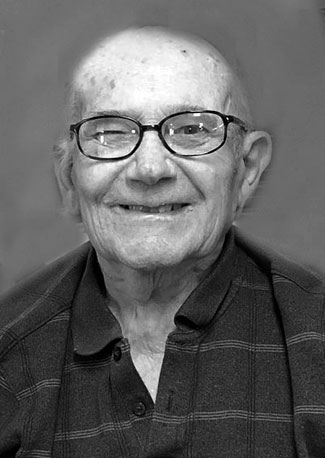 Marlin graduated from Rogers City High School in 1943. He served in the United States Army from 1943 to 1944. On December 10, 1949 he married Arlene Peltz. He retired as an insurance clerk from Calcite in 1987. Marlin was lifelong member of St. John Lutheran Church. He enjoyed bowling and attending Rogers City High School sporting events. His favorite pastime was watching or listening to Detroit professional sporting events.

Memorials may be given to McLaren Hospice for the Rogers City-Alpena area, the Medilodge activities’ room in Rogers City or a charity of your choice.