Allan Robert Grulke, 71, of Belknap Township passed away peacefully at home surrounded by his family February 15, 2021. 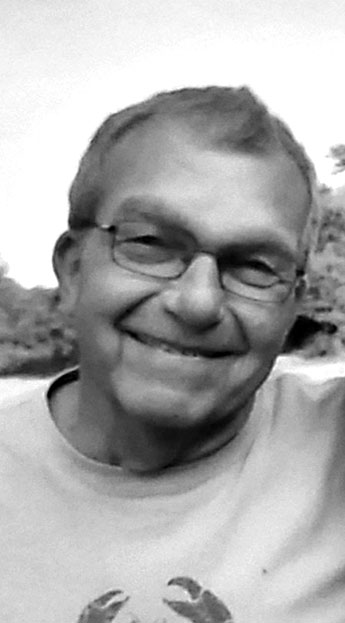 He was born July 8, 1949 in Rogers City to Ervin and Elaine (Bruning) Grulke.

Friends may visit at St. John Lutheran Church Friday, February 19, from 1 p.m. through time of his funeral at 2 p.m. with the Rev. Galen Grulke officiating. Rogers City Veterans of Foreign Wars Post 607 will render military honors following the service.

Inurnment will take place at Memorial Park Cemetery at a later date.

Memorials may be given to St. John Lutheran Church or School or Hospice of Michigan in memory of Allan Grulke.