Edmund Charles Pickard, known as “Charlie”, 86, of Onaway, died Friday, February 12, 2021 at McLaren Northern Michigan hospital in Petoskey. The son of Edmund Charles and Madeline (Hofman) Pickard, Charlie was born and raised in Detroit, graduated from high school, and served in the U.S. Navy.  For 47 ½ years he worked for the Chrysler Corporation as a tool and die maker.  Blessed with 39 years of marriage, Charlie married Carol Peters Schirmer when he was in his late forty’s. They made their home in Clinton Township before moving to Onaway in 2015. 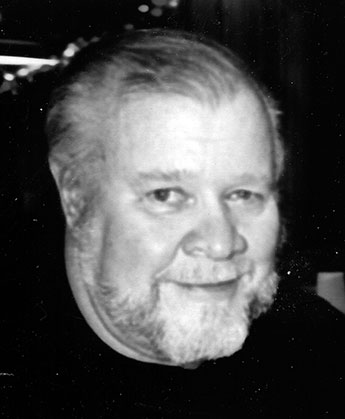 Young for his age, Charlie was always busy and had a zest for life.  He loved riding motorcycles, sailing and power boating.  He traveled all of the country on his Harley-Davidson including trips to Daytona Bike Week and the Sturgis Motorcycle Rally, earning himself the nickname “Harley Charlie.” He and Carol also made trips on their big power boat throughout the Great Lakes and Canada. A skilled model builder, Charlie’s home is filled with many of the intricately detailed model boats and planes he crafted. Kind and generous, Charlie had a big heart for helping others.  He was an active volunteer in the Salvation Army in Petoskey where he made many friends who were more like a second family

Charlie will be remembered for living life to the fullest and doing whatever he could for others. He will be sadly missed by his wife of 39 years, Carol Pickard; his sons, Kevin (Kim Slocum) and Keith (Janice); a daughter, Kim (John) Cobb; a stepson, Robert (Nicole) Schirmer; as well as 10 grandchildren; six great-grandchildren; and his sister, Cheryl Ward.  He was preceded in death by his parents; a son, Kristopher; and stepson, Jason Schirmer.

A private service was held at Chagnon Funeral Home with the Rev. Greg Irwin from the Petoskey Salvation Army officiating. A graveside service and military honors will be held in the spring at St. Paul Cemetery in Onaway.  Those planning an expression of sympathy please consider a donation in memory of Charlie to the Petoskey Salvation Army, 712 Pleasant Street, Petoskey, Michigan 49770.