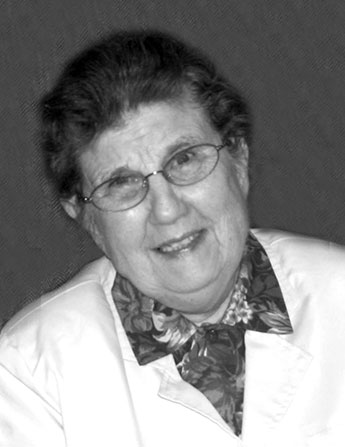 She was born October 15, 1925 in Detroit to Theodore and Agnes (Darga) Peters.

On July 4, 1942 she married James McFalda at St. Casimir Catholic Church in Posen. Theresa owned and operated the Kahuna Restaurant on Grand Lake for many years. She was an avid reader and an accomplished writer who had one of her short stories published.

ng time with her dog, Gluce.

She was preceded in death by her husband James October 12, 2011.

Beck Funeral Home will announce her memorial Mass when the date is set later this summer.