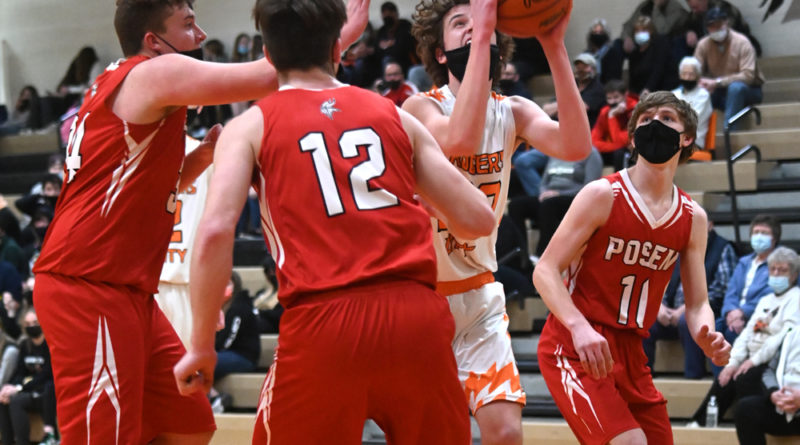 The Posen Vikings gained a measure of revenge for a close loss on the homecourt March 12 by stinging the Rogers City Hurons with a 61-44 loss in Rogers City.

Rogers City started all five of its seniors on the roster for their last regular season home game including Alex Meyer, Andrew Woloszyk, Drew Flewelling, Matt Newhouse and Nick Freel.

Posen started fast, used aggressive defense and a fast-breaking offense to run out to a 6-0 lead that stretched into a 22-8 lead at the end of the first quarter. The first quarter blitz came on the strength of 3-pointers by Ethan Soik, Chase Dubie, Lucas Stone and two from A.J. Brunet.

“We tried to get back to being fundamentally sound on defense. We knew we had to be better on defense than we were the first time we played Rogers City,” said Posen’s coach Chris Keller. “I could not be prouder of the kids. They worked so hard.”

Posen held off a Rogers City surge in the second quarter as 3-pointers from Freel and Newhouse, along with a rebound shot from Flewelling cut the lead to 30-18 with 3:35 left in the second quarter. Two jumpers from Stone, who led all scorers with 22 points, made the lead 38-23 at the half.

Rogers City came out with renewed fire in the third quarter, going on a 7-0 run to cut the lead to six at 42-36 with 4:17 left in the third quarter. But two buckets by Dubie, one by Stone and a 3-pointer by Brunet, his third of the game, restored the Vikings’ lead to 51-36 heading into the final frame.

The Posen defense held Freel, who lit them up for a school record 45 points in the first meeting, to 18 this time around. Newhouse scored 11 and Flewelling added 10 for Rogers City. 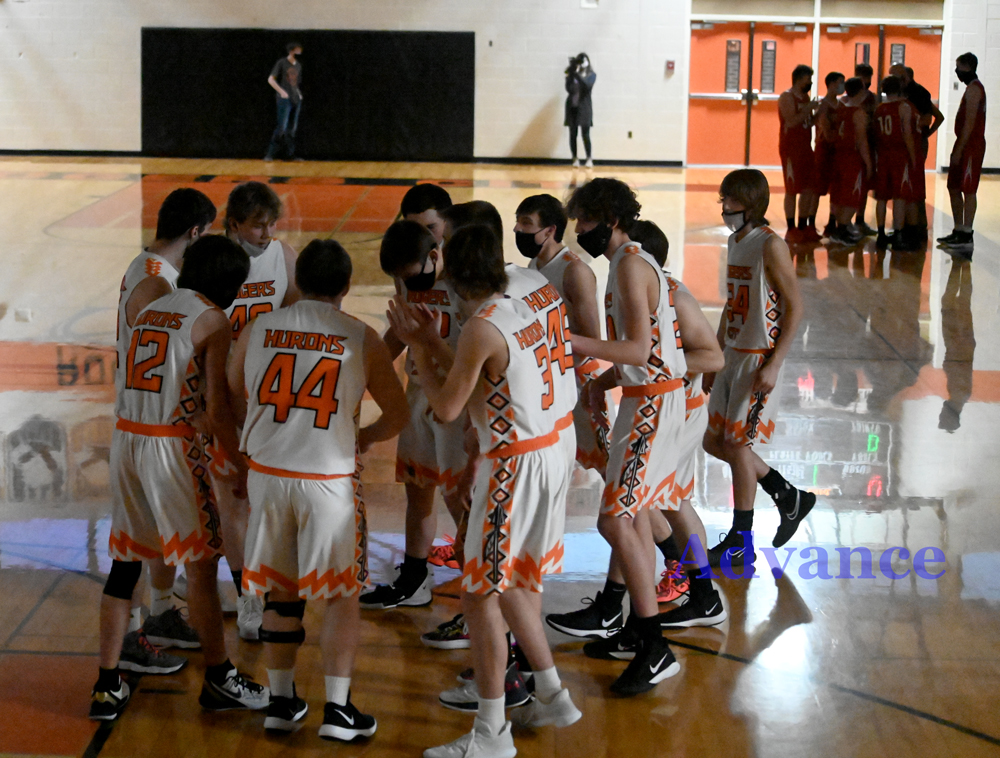 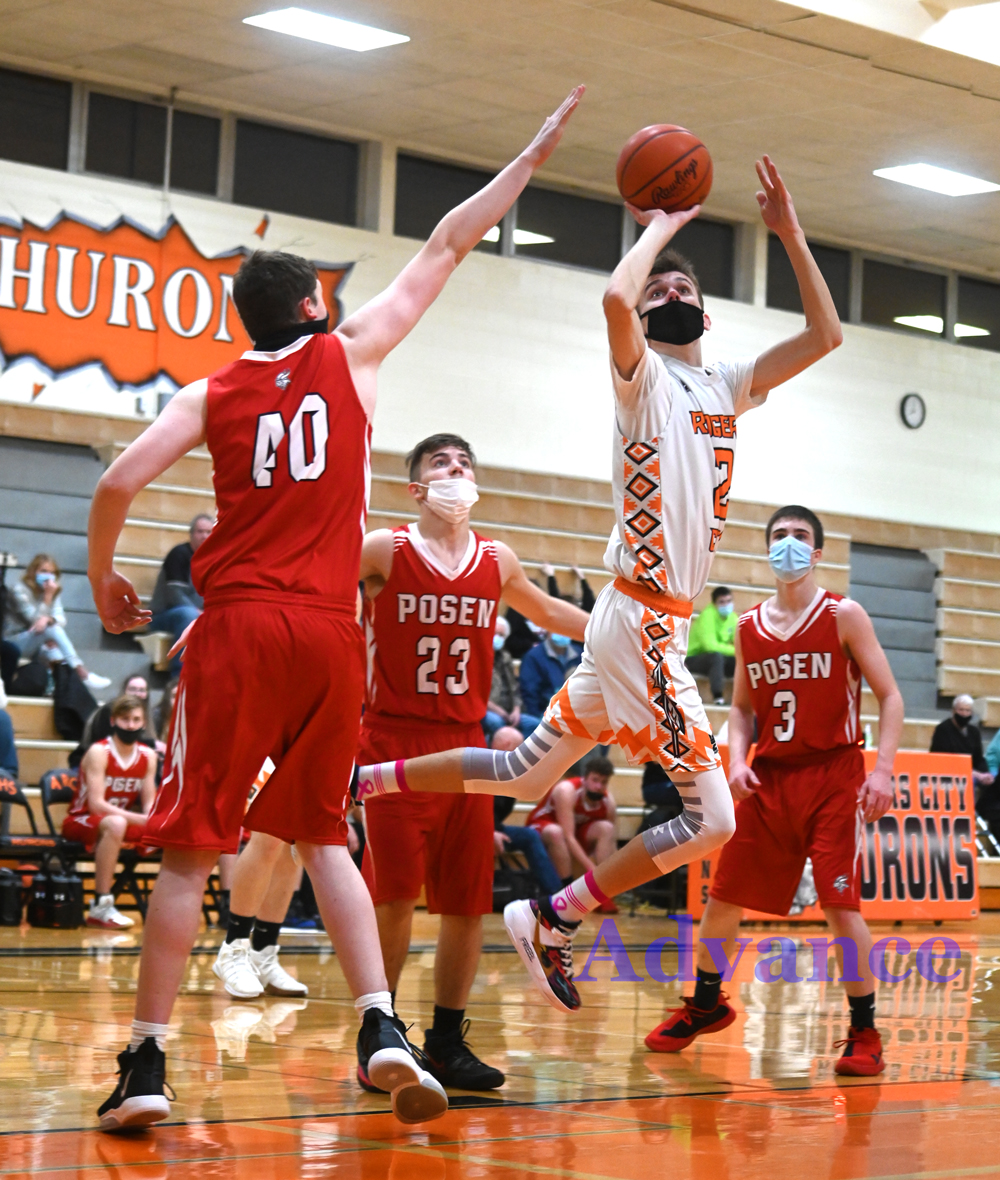 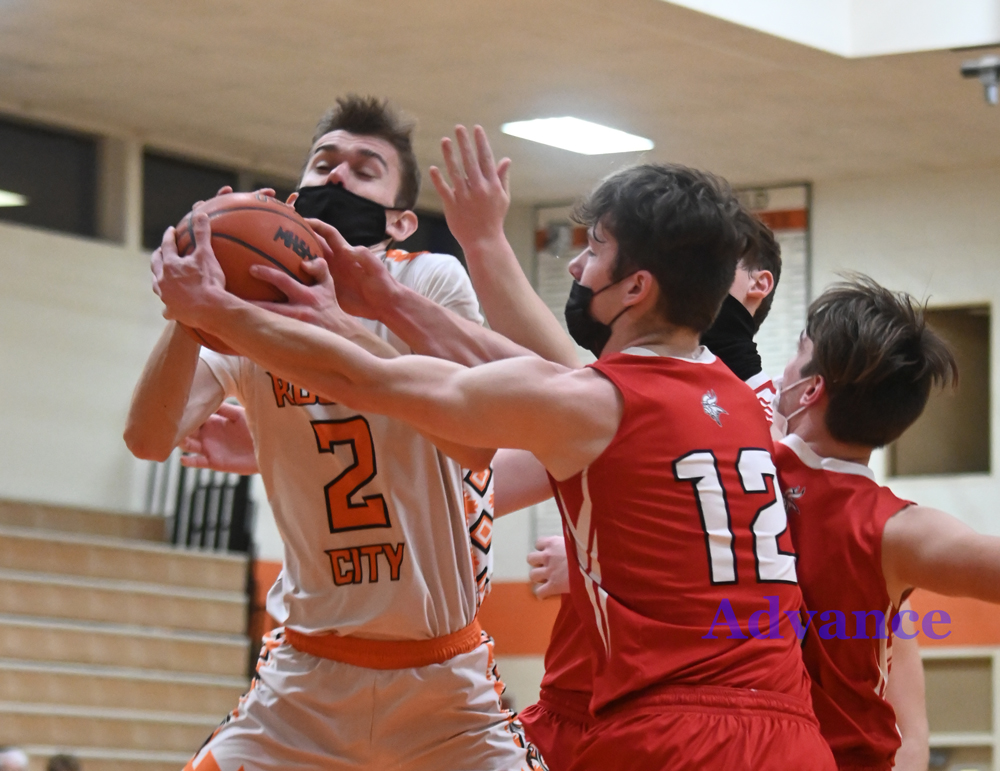 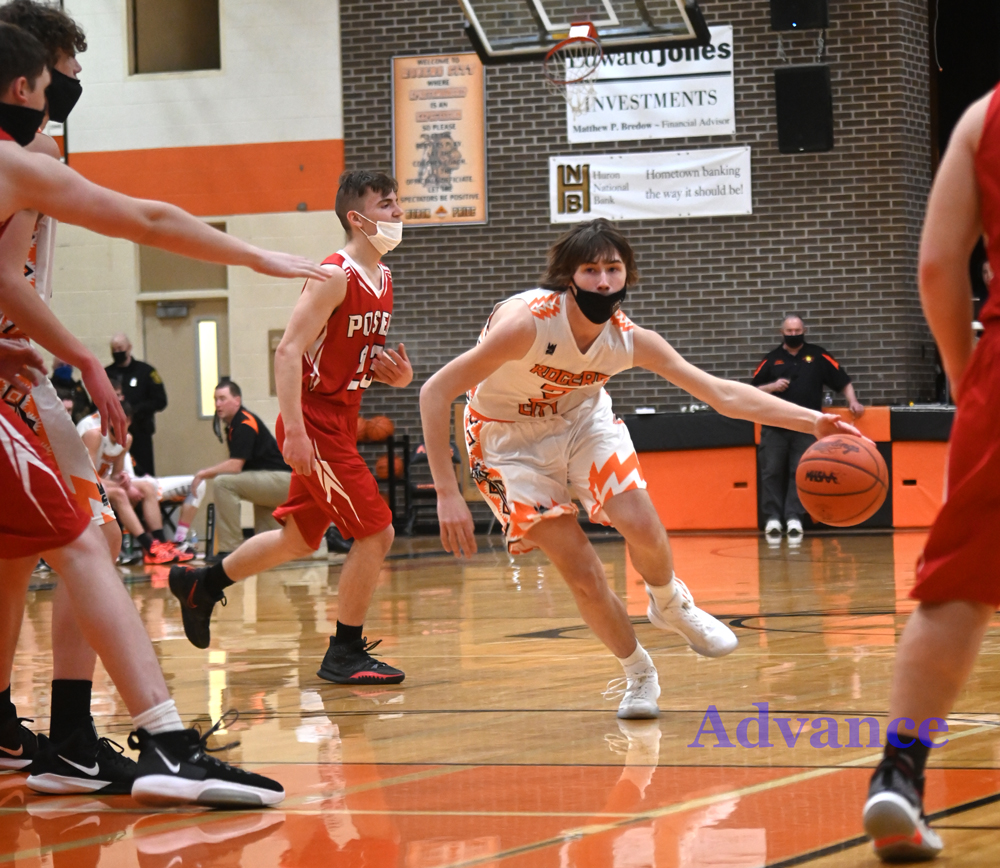 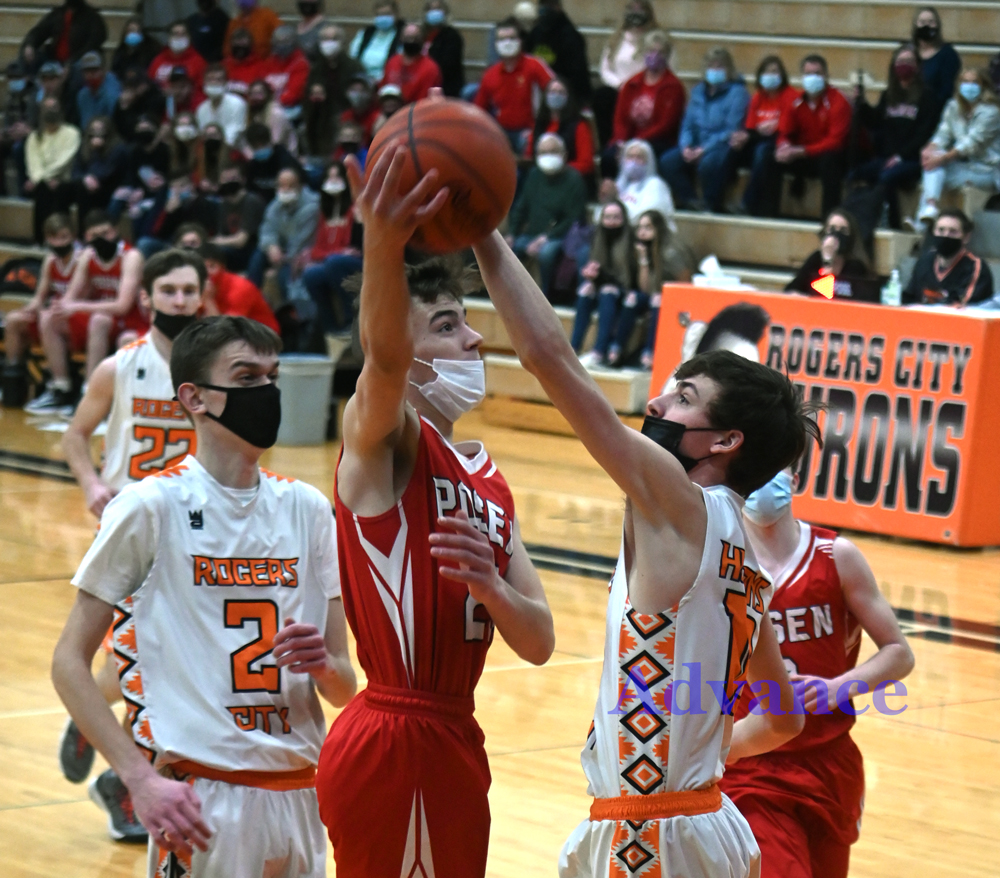 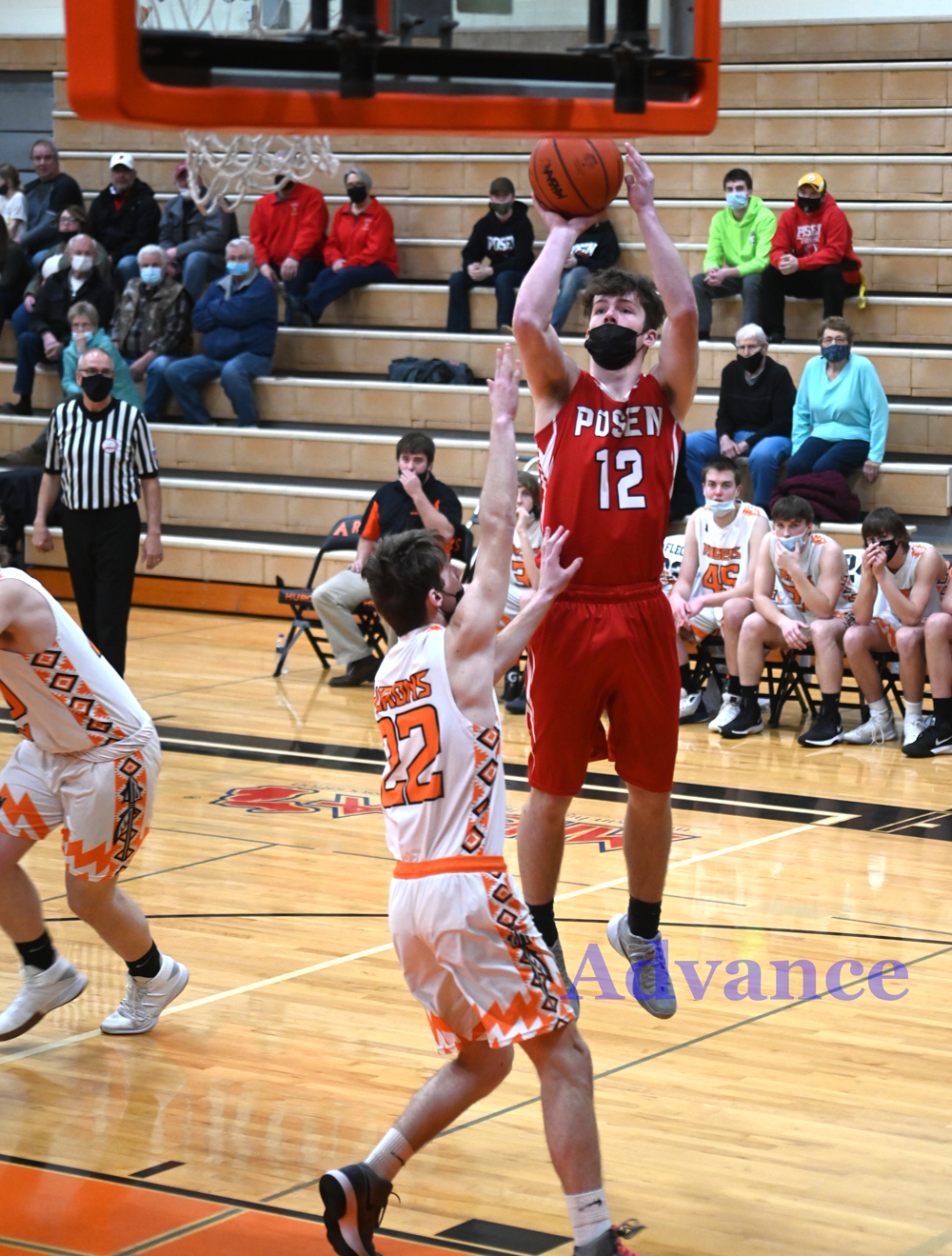 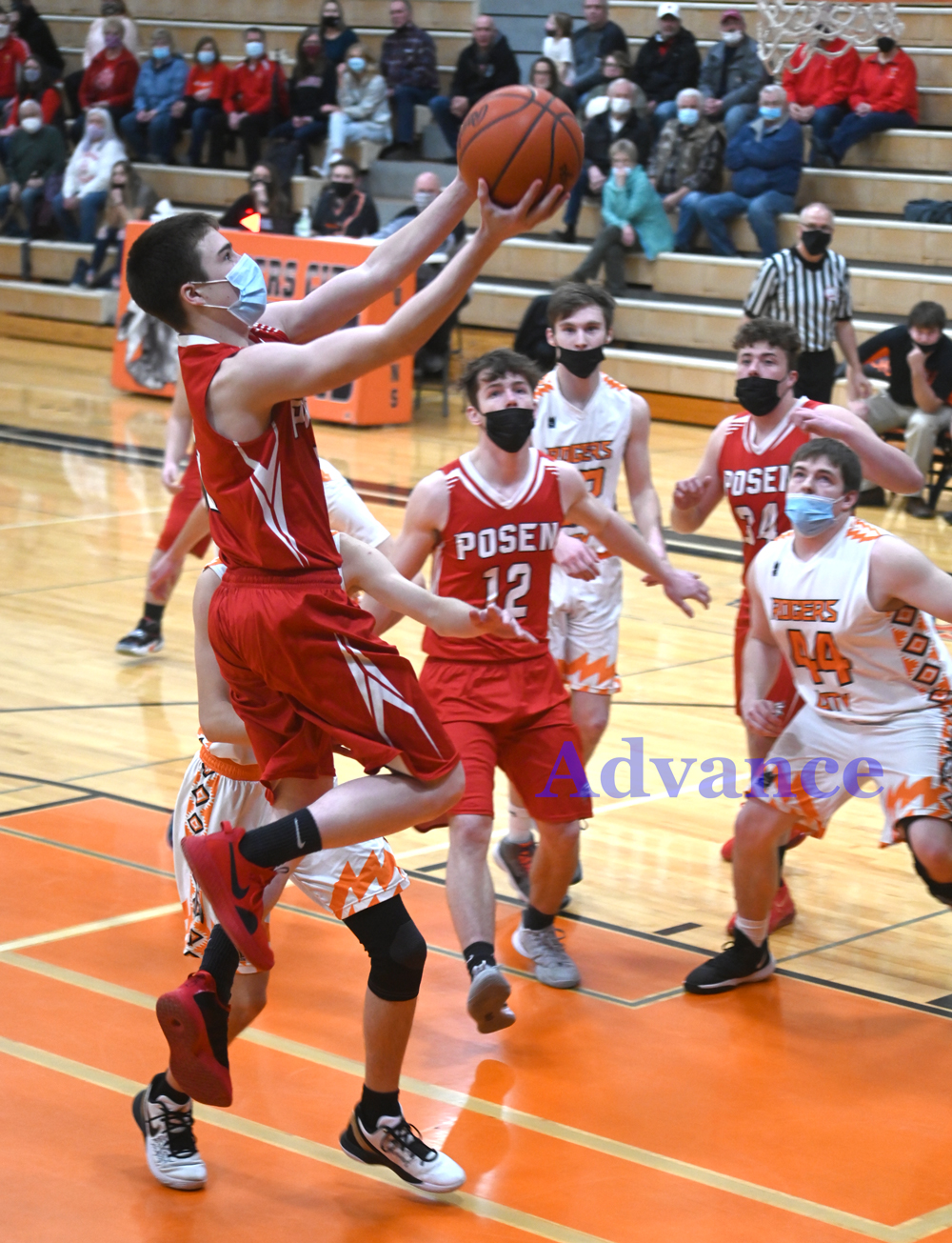 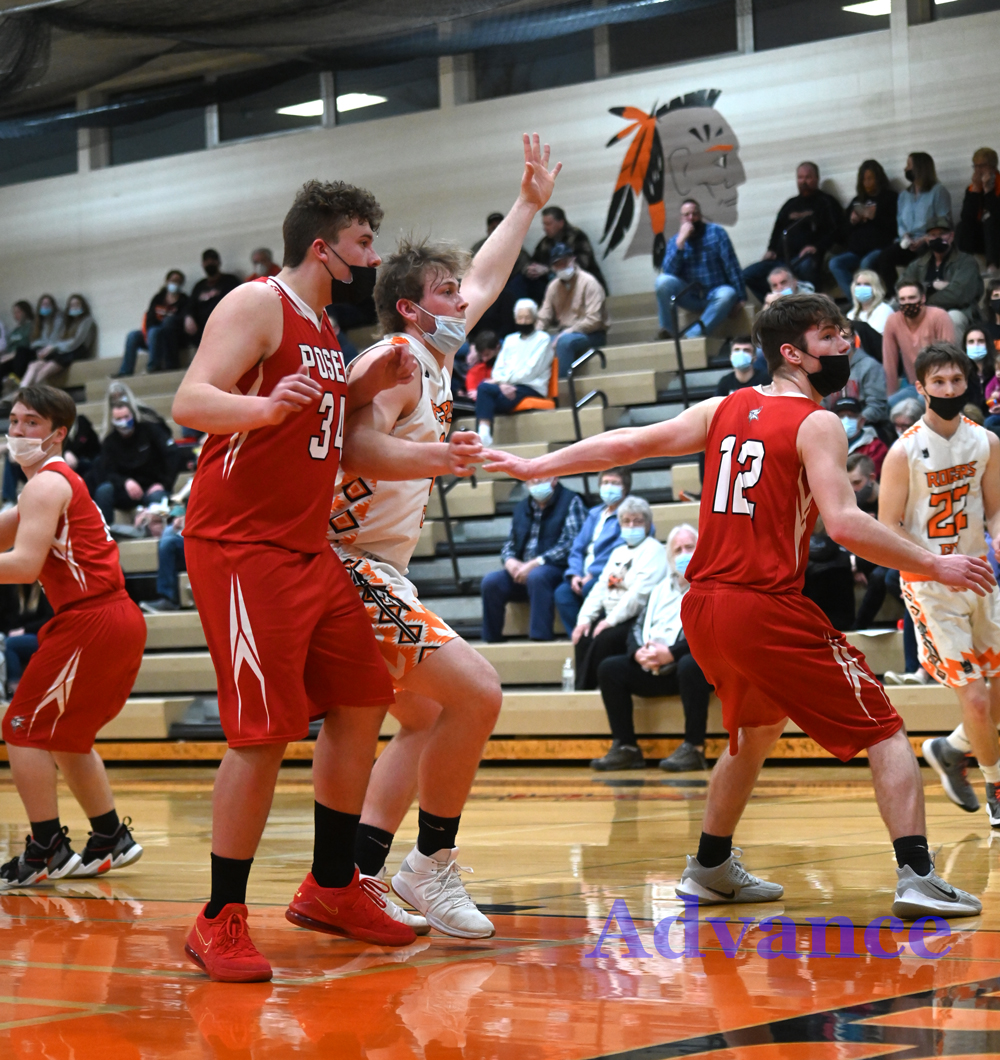 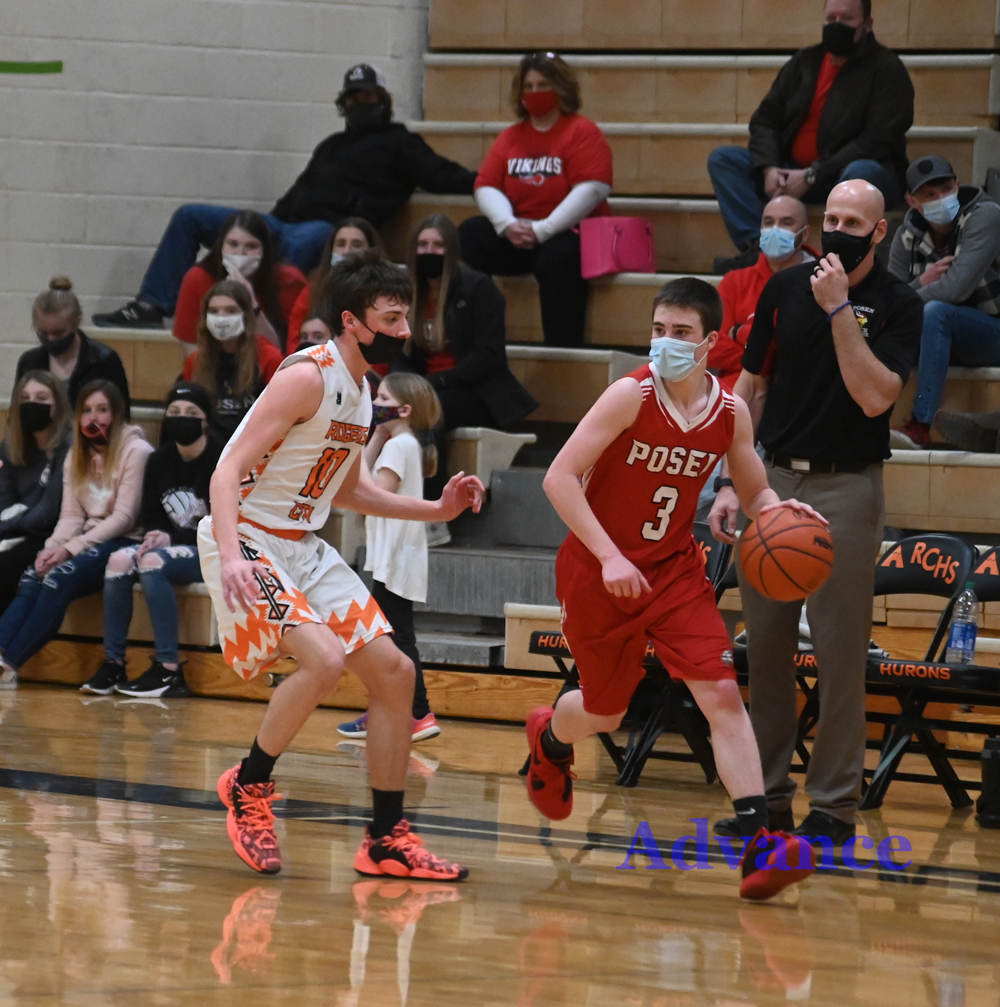 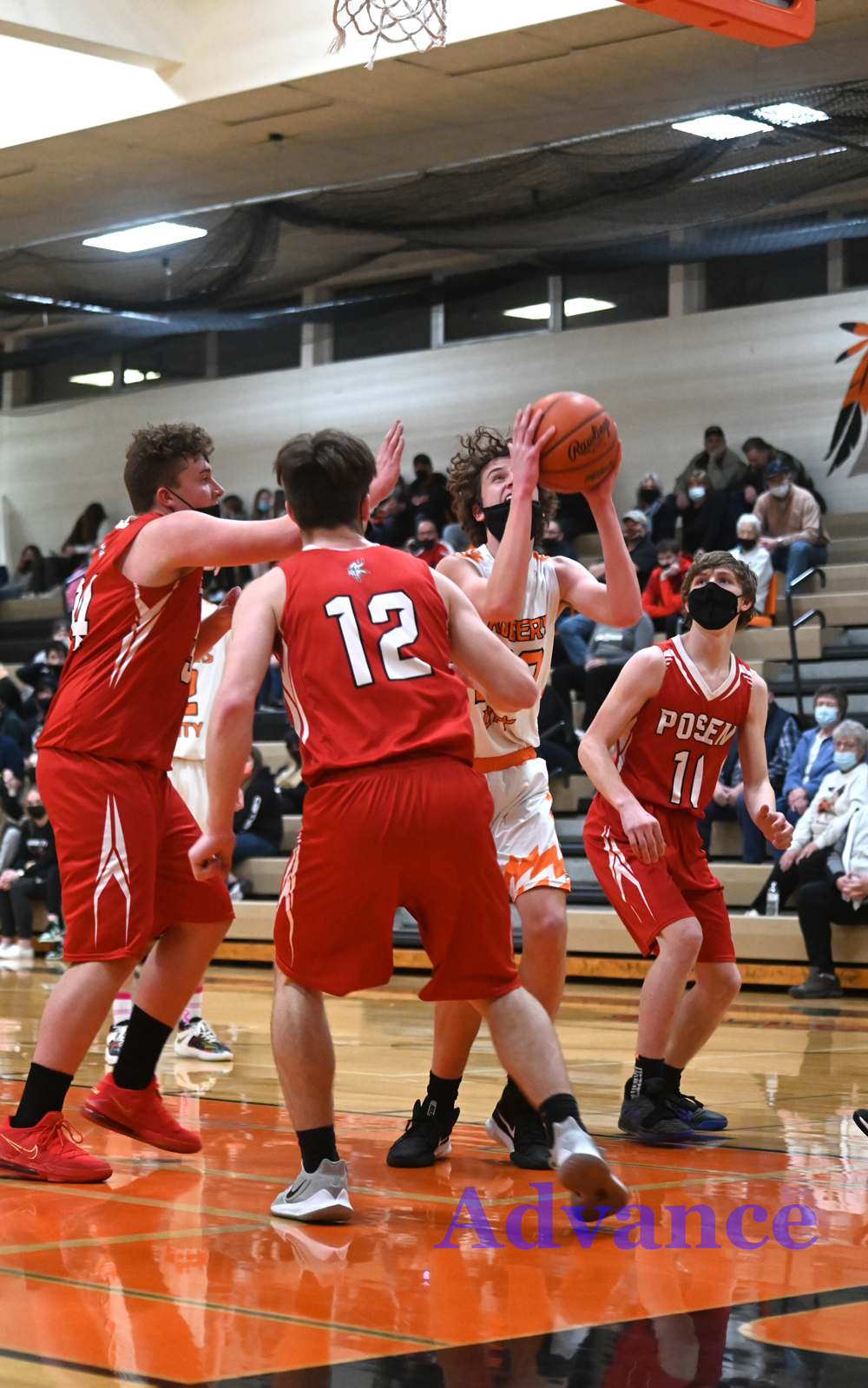 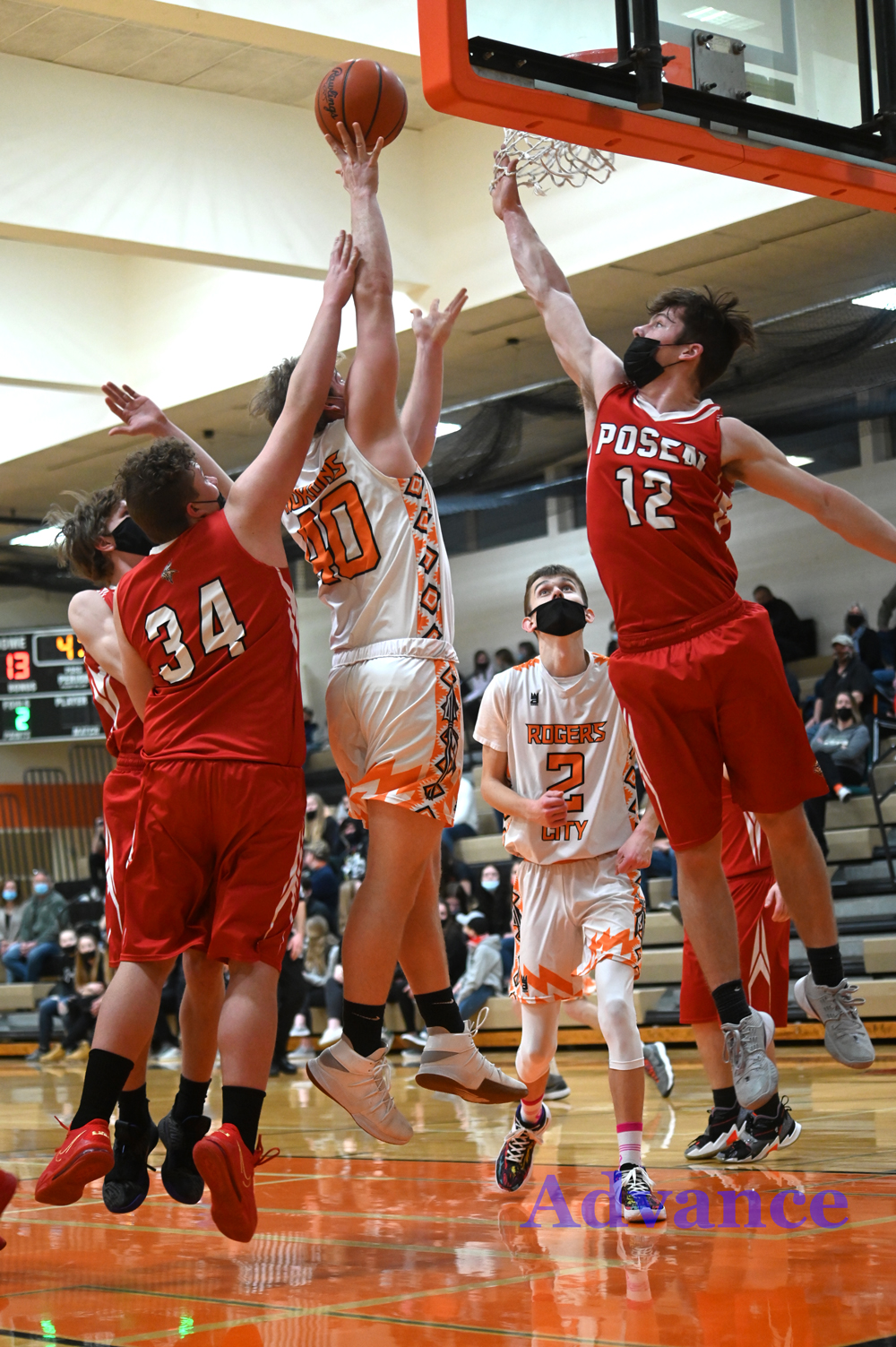