Rebecca Ruby Robson Tillotson, 42, of Cheboygan, passed away May 2, 2021 in Saginaw. Rebecca was born to Mike Robson and his wife September 11, 1978. After Mike’s death she was adopted by William and Susan Tillotson and grew up in Onaway and Jackson, Missouri, surrounded by many siblings and lots of love.  She leaves two children, Joshua Bain and Harley Tillotson; her parents, Bill and Susan Tillotson; brothers, Bryan, Aaron, Beau and Sam; sisters, Deanna, Kimberly, Dawn, Leah, Michele, Nichole and Angela; and her fiancé, Todd.  She was preceded in death by her brother, Charlie and her grandparents. 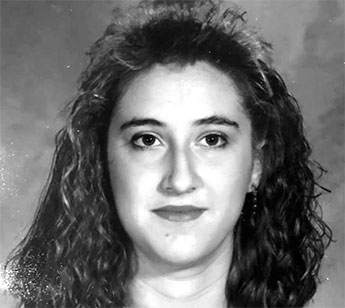 The Tillotson and Robson families, along with many friends, mourn her passing.