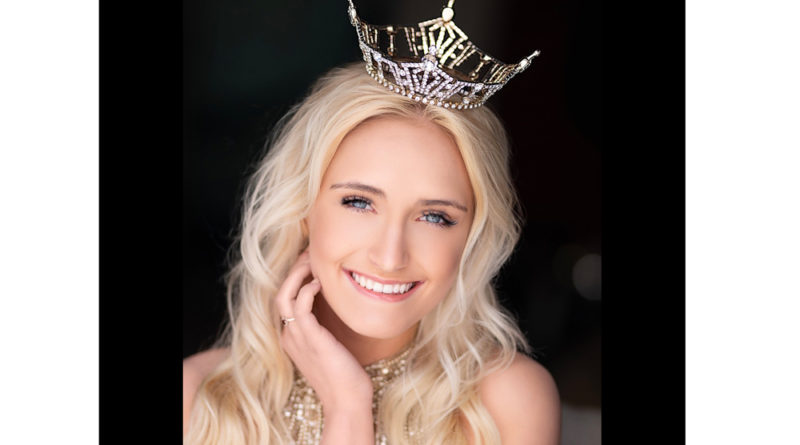 It has been a long wait, but MiKaela Bannon’s shot at Miss Michigan is finally here. She will be one of 22 contestants vying for the 2021 title conducted over two nights at the Frauenthal Theater in Muskegon. The preliminary round is Thursday, June 17 with the new Miss Michigan to be crowned Saturday, June 19.

After winning the Miss Shoreline title in Muskegon in February, 2020, MiKaela, 19 and a sophomore at Northern Michigan University in the fall, has waited an extra year for her chance to compete in the big pageant. That is because most pageants were shut down during the pandemic, including the 2020 Miss Michigan pageant.

“The shutdown happened right after my first orientation for Miss Michigan, the first week of March, 2020. The setback affected a lot, because you are excited and ready for it and now we have this extra time and it is almost like you don’t know what to do with it,” MiKaela said. 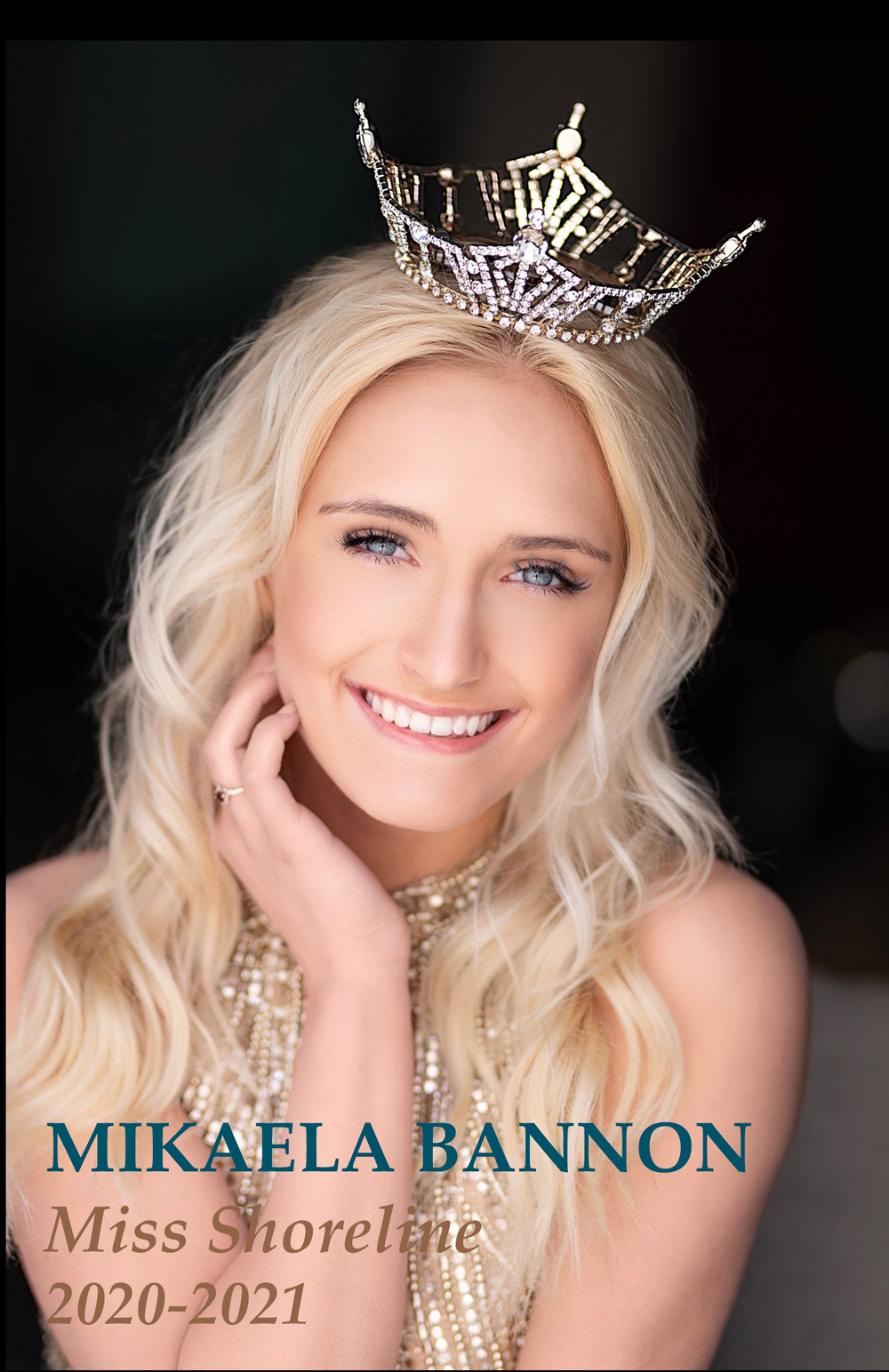 The time off also meant time away from doing events representing the pageant she won that covers Muskegon, Ottawa and Oceana counties in southwestern Michigan. Many events were also postponed in 2021.

“The wait is weird because in one sense you have more time to get ready and excited but on the other hand you are out of the loop. You kind of lose your touch and love for it a little bit because you are waiting for so long,” MiKaela said.

The contestants are judged in a private interview, opening number, an onstage social impact question, talent and evening wear competition.

For her talent she will be doing a pointe dance to “Pirates of the Caribbean.”

As a rookie in the Miss Michigan pageant, MiKaela

will be going up against some who have more experience in the state’s biggest pageant.

“There are some girls that have been there seven years and it is their last year competing. The current Miss Michigan, Mallory Rivard, won it on her seventh try,” MiKaela said.

“If pageantry has taught me anything it is that it is better to fail and learn than win and go on. You learn so much more from not succeeding. You get all those tools and all those notes you can carry with you to the next,” she said.