Waneva Freel went to be with her Savior Wednesday, May 26, 2021. She was born Waneva Frances Curtis December 14, 1922 in Onaway and was currently living in Cary, North Carolina. 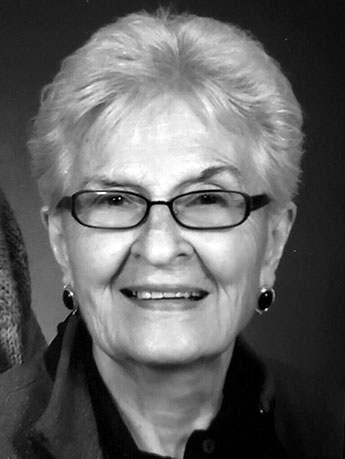 She worked for several clothing stores and retired from The Other Place in Cheboygan.  She loved her family and they loved her in return. She spent many winters traveling to southern states to be with her sons and grandchildren. Though she slowed down the past few years she never lost her spunk, joy in her family or love of her Lord. She will be missed by all that crossed her path.

She was preceded in death by

Waneva’s family will received friends at the Onaway United Methodist Church Saturday June 19, 2021 from 10 a.m. until the time of the funeral service beginning at 11 a.m. The Rev. YooJin Kim will officiate. Waneva’s final resting place will be in Millersburg at Riverside Cemetery. Memorials in her name can be given to The United Methodist Church in Onaway, Michigan.