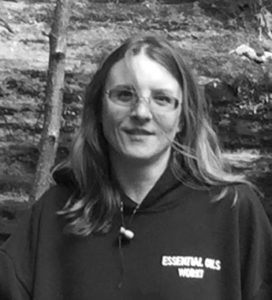 Jocelin graduated from Rogers City High School in 1993. On September 2, 2002 she married Gregory Newhouse in Rogers City at her parents’ house. Jocelin enjoyed spending time with her family.

Friends may visit at St. John Lutheran Church in Hagensville Saturday, July 24, from 10 a.m. through time of her funeral at 11 a.m.

Memorials may be given to St. John Lutheran Church, Hospice of Michigan or to a charity of your choice.