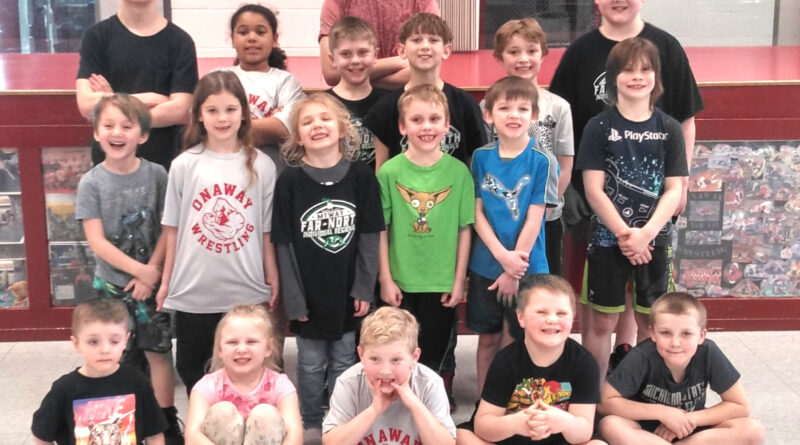 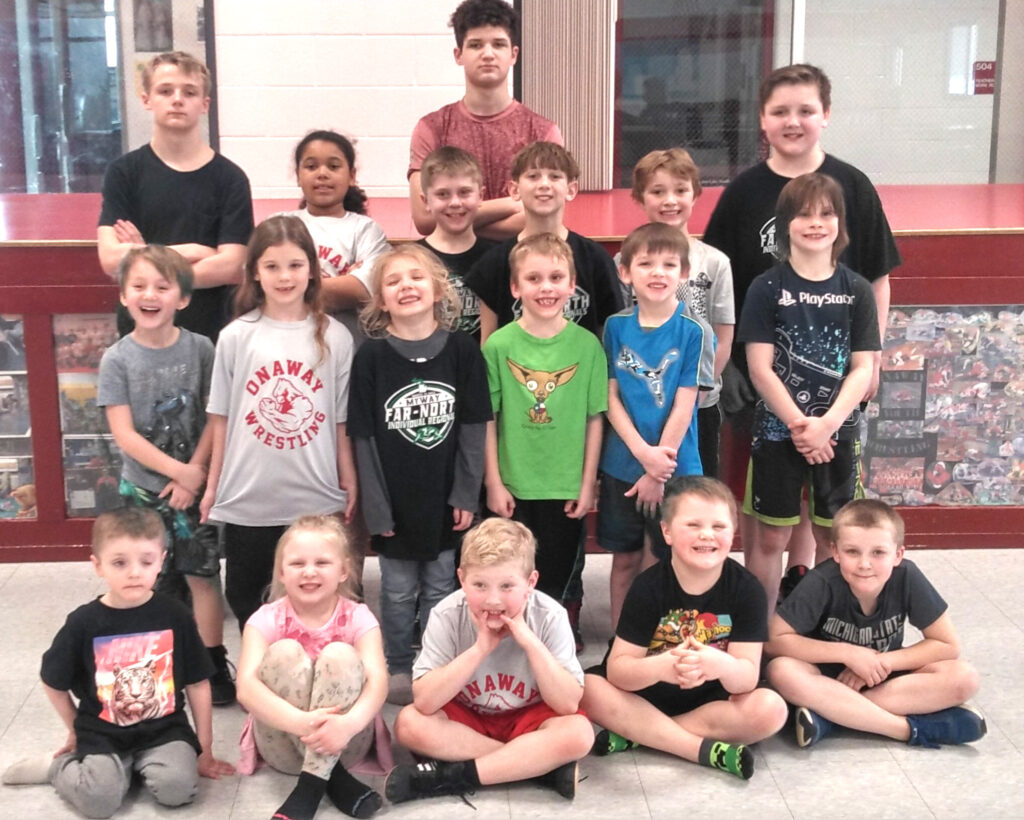 Thanks to Angela Leach for the photo and identification of the wrestlers.