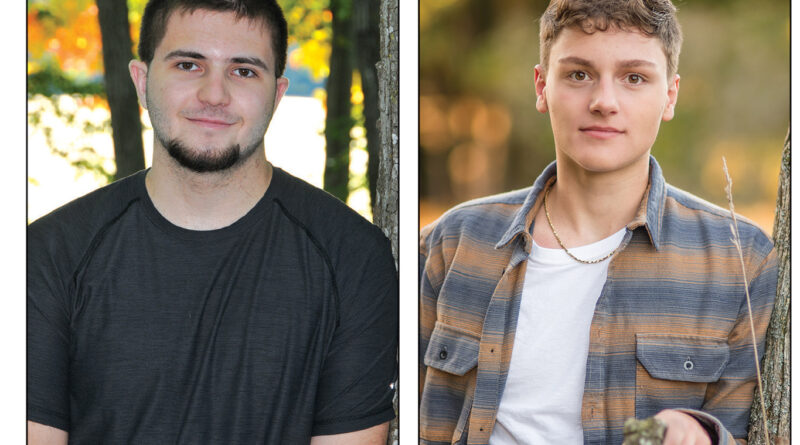 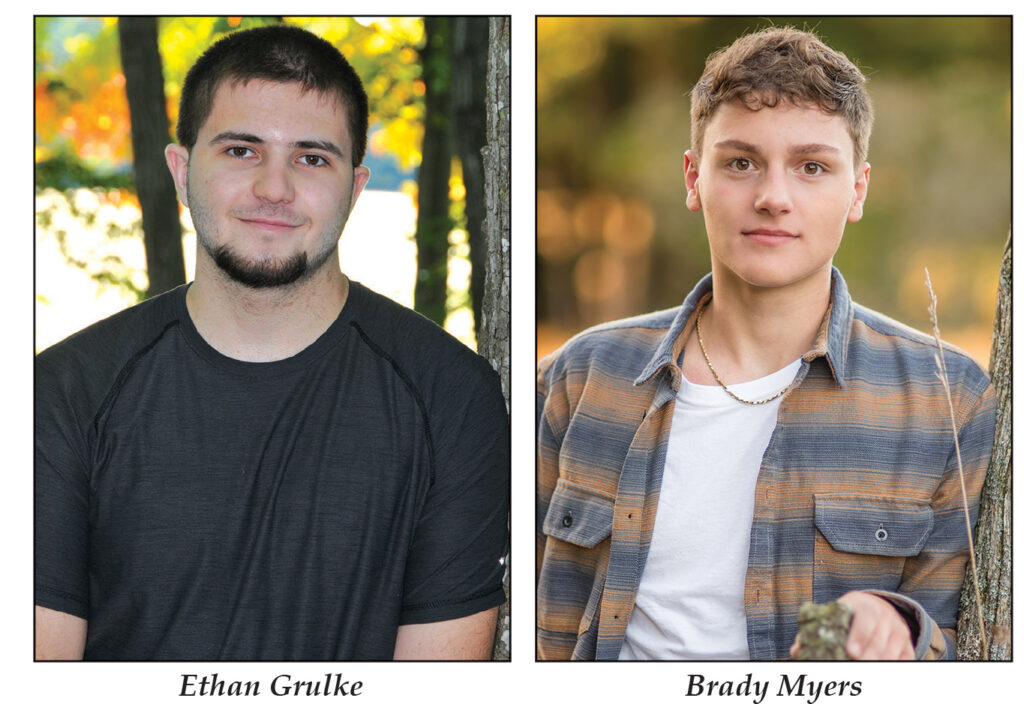 Rogers City High School (RCHS) named its honor graduates for the Class of 2022 and the top two spots are occupied by Ethan Grulke and Brady Myers. There are potentially 42 students eligible for graduation June 5 at 2:30 p.m. The commencement exercises are schedule to take place at the RCHS gymnasium.

Ethan Grulke, with a 3.99 grade point average (GPA), is the valedictorian.  He is the son of Randy and Bonnie Grulke. In his high school career, he has been a member of the National Honor Society (NHS), Trio Talent Search (TTS), robotics and remote operated vehicle club, Knowledge Bowl and played basketball his freshman and senior years.

He plans to attend Grand Valley State University (GVSU) with the intended major of product design and manufacturing and engineering.

Brady Myers, 3.96 GPA, is the salutatorian. He is the son of Andrew Myers and Shana Troxel and lists his high school activities as being a member of NHS, homecoming court, the golf team, ski club, student council, Key Club, Trio Talent Search (TTS), PALS, served as a class officer, played basketball as a freshman and was on the yearbook staff.