The Rev. John Schreiber, 71, passed away Thursday, April 14, 2022. He was born in Stevens Point, Wisconsin to the late Rev. Lawrence and Bertha (Rolff) Schreiber. In addition to his parents he was preceded in death by his grandson, David Schreiber; and sisters, Peggy and Mary; brother-in-law, Michael Paris; and sisters-in-law, Kathy Schreiber and Jan Haystead. 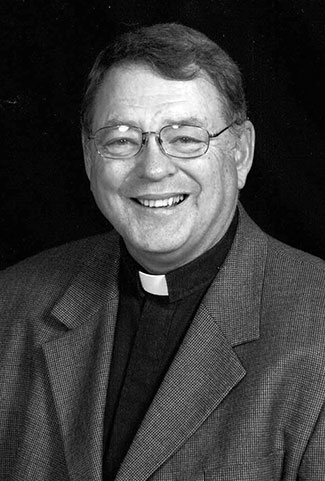 In keeping with his wish cremation has