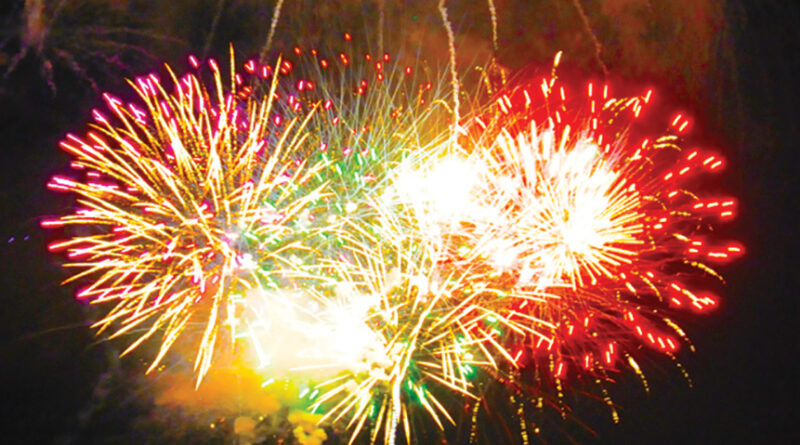 The schedule is set with a busy set of events for this year’s Nautical City Festival in Rogers City Aug. 2-7. According to festival chairwoman Kim Margherio, a hardworking committee has a good lineup of events for the annual summer gathering.

One popular event is back on the schedule and that is the Texas Hold’em poker tournament set for Wednesday, Aug. 3 in the festival tent. Registration begins at 5:30 p.m. and the games start at 6:30 p.m. There is no pre-registration for the poker tournament.

“The committee has great members who are getting the job done. They are good workers and positive people who are in it for the community,” Margherio said. “It is a lot of work. It is the event that brings the most people into the community of any event that we do. Our visitors and our locals support our local businesses who need it. It is an all-around great community event.”

Although the six organizations have members on the committee, the festival takes many-hands-on-deck volunteers to make it sail. Margherio praised the work of Kevin Wickersham, who guides the setup of the big tent and Carmeuse Americas for providing electricians to make the big tent hum. Many others lend a hand to make things work smoothly.

“The people who work hard deserve some recognition,” Margherio said.

The Kielbasa Kings will fill the festival tent with polka music festival Sunday afternoon from 4-8 p.m. “I know they have been here in the past but they haven’t been here for a while,” Margherio said.

In addition to the live bands, there are many of the popular activities like the juried arts and craft show, the kiddie parade, the amusement rides and games, the grand parade, softball tournaments, special meals at various places and the fireworks display to cap the entire event. Longtime former mayor and community volunteer Beach Hall will serve as grand marshal of the parade that begins at 12:30 p.m. festival Sunday, Aug. 7.

A person is needed to run the horseshoe tournament if that event is to continue.

“I don’t want to cancel that event. I want to do something, even if it is not a tournament,” Margherio said. “I have faith that somebody will come along and we will make it work.”

The festival committee is always looking for volunteer help in a variety of areas. People can call (989) 734-4656 to get involved or volunteer.

More on the Nautical City Festival can be found in the July 28, 2022 issue of the Advance