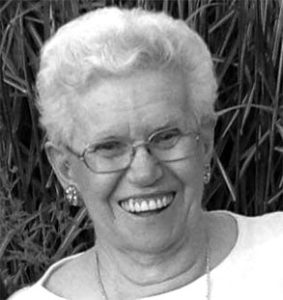 She was born May 5, 1929 to the late Stanley and Rose (Rygwelski) Wozniak in Posen. Emily was a lifelong member of St. Casimir Catholic Church and the Rosary Society. She loved playing bingo as well as taking her chances on the “Vibrant 7’s.”

Emily has been taken for cremation from McWilliams Funeral Home. Family will receive friends from noon until the time of memorial service at 1 p.m. at St. Casimir Catholic Church in Posen Saturday, April 6, with the Rev. Stan Bereda officiating. Online condolences may be registered at www.mcwilliamsfh.com.