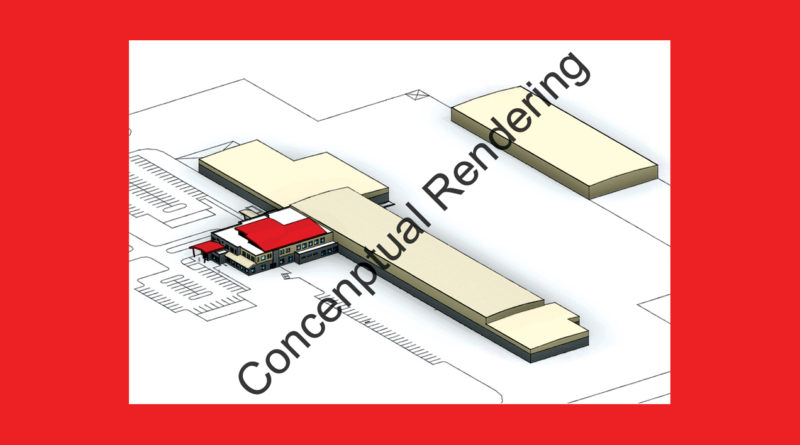 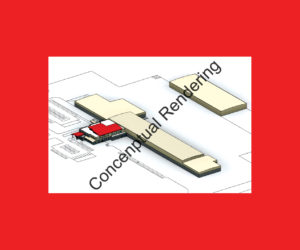 Members of the Presque Isle County Board of Commissioners received only one proposal for the property north of Onaway. PIE & G intends to construct a facility valued at $15 to $20 million.
The company believes it will “provide a substantial benefit to both Presque Isle County and the city of Onaway.”
The deadline for receiving proposals was June 7. It needed to have a development narrative summary; preliminary site plan; project timeline; and a financial statement to clearly show the ability to fund the project.
The proposal requests that the county transfer the property at no cost, except for the costs associated with the change of ownership and a site survey.
“In light of this very significant investment, PIE & G respectfully suggests that Presque Isle County consider transferring the property to PIE & G with no compensation other than the costs required to execute the transfer,” states the proposal.
PIE & G would like a conditional transfer of property to take place by Aug.1.  Should all testing and survey results prove favorable, the utility would then continue the development of the property.
“If the airport site is determined to be suitable for construction, the new headquarters would generate considerable revenue for the county and for Onaway.  PIE&G has been located in the Onaway area since 1955,” said PIE & G CEO/president Tom Sobeck. “This is home and we look forward to continue being a positive economic force for the local community and in northeast Michigan long into the future.”
The proposal was mulled over during a workshop session regarding the airport property prior to the regular board meeting.
“They are saying the county would not be compensated for the property, but what about the EDC,” said vice chairman Carl Altman. “Would you know anything about that?”
“The final condition would be the ability of PIE & G to acquire the adjacent properties currently owned by the Presque Isle County Economic Development Corporation,” said chairman Lee Gapczynski, reading a sentence from the proposal.
The current building located at 19831 M-68 Highway has been in operation since 1955 and “has reached the end of its useful life,” the proposal states.
PIE & G has engaged Sidock Group, Inc. of Gaylord to assist in the design and construction of a new, state-of-the-art facility that it expects to serve its membership for several decades into the future, the proposal states.
Plans call for the construction of an approximately 32,000-square-feet of office/administration space and approximately 138,000 square feet of garage/warehouse space.
PIE & G is interested in its own current location where development would occur on undeveloped areas or the airport/EDC land.
“I can see them getting it for a dollar,” said commissioner John Chappa, who is not in favor of any tax breaks. Gapczynski agreed with the comment.
“That can be a condition,” said Presque Isle County clerk Ann Marie Main. “You can put restrictions on the sale…that if they are going to develop it, that it must be started by specific dates.”
“They did say they really do want to build some place and stay in Onaway,” said Altman. “So, why not have them stay in the county.”
PIE & G has executed an agreement for financing up to $40 million from the National Rural Utilities Cooperative Finance Corporation.
Additionally, PIE & G is in the process of negotiating a contract with a construction manager.
Gapczynski asked the rest of the board to read through the proposal before the next meeting, June 28, when a possible decision could be made.