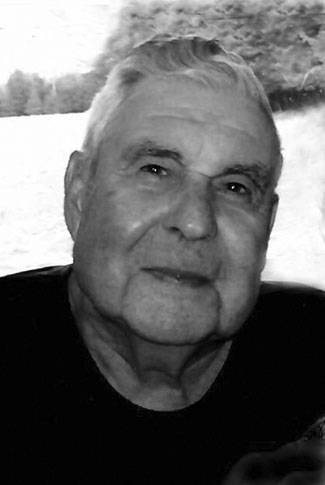 He was born September 30, 1927 in Rogers Township to Stephen and Emma (Haske) Nowicki.

He was preceded in death by his parents, Stephen and Emma; wife, Joyce; and an infant daughter, Louise Ann; a brother, Stanley Nowicki; four si

Friends visited at the Beck Funeral Home Wednesday, August 7, from 5-8 p.m. with Knights of Columbus rosary at 7 p.m.

Visitation will resume on Thursday at St. Ignatius Catholic Church from 9 a.m. until time of Mass at 10 a.m. with the Rev. James Fitzpatrick officiating.

Interment will take place at Mt. Calvary Catholic Cemetery. Memorials may be given to St. Ignatius Catholic School in memory of Raymond Nowicki.