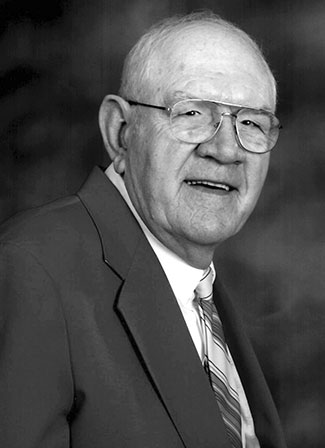 On April 24, 1954 he married Joan Garno in Rogers City. He retired as a mechanic from the Presque Isle County Road Commission in 1994.

Harold enjoyed hunting, fishing, spending time in the woods during the winter and working at his sawmill on the family farm.

Harold was preceded in death by his parents, Edward and Ethel; and his brother, Gleason.

Visitation was at the Beck Funeral Home Thursday, September 12, from 4-8 p.m. with a prayer service at 7 p.m. Visitation resumed Friday at Immanuel Lutheran Church in Moltke Township Friday until time of his funeral with the Rev. Phillip Phifer officiating.

Memorials may be given to Immanuel Lutheran Church in memory of Harold Spens. Online condolences may be addressed through www.beckfuneralhome.org.