The family of Roger Wood is saddened to share of his passing in his Brighton home, October 19, 2019.  Roger, 80, had family surrounding him in his final days. 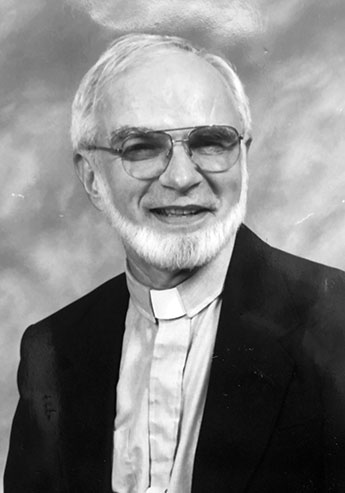 Roger was born to Raymond and Roma Wood April 9, 1939 in Lansing.  His older brother and only sibling, Tom, quickly dubbed him “The Kid,” a nickname that lasted with him through his adulthood.

Roger graduated from Perry High in 1957 and attended Olivet College. Roger was active in Olivet’s drama program and as a member of Kappa Sigma Alpha fraternity. This is also where he met his wife to be, Gwen Fett. Although he originally intended to graduate with a B.A. and attend seminary to become a congregational minister, his calling ended up being a teacher.  After graduating from Olivet College in 1961, he began his teaching career at Battle Creek Public Schools followed by stints at Lansing and Perry Public Schools.

Roger and Gwen began their family with the adoption of their eldest son, Robert and births of Michael and Michelle while living in Shaftsburg. In the summer of 1969, he moved his family to Rogers City, where he continued his teaching career and added four more children to his family – Geoffrey, Gregory, Christina and Eric.  In Rogers City, he was a charter member of the Optimist Club and involved in AFS and Big Brothers and Big Sisters. He was very active member and lay reader at St. Luke Episcopal Church. He was voted to and served on the Rogers City City Council.  For three years, Roger served as the high school principal. He acted and directed in the Thunder Bay Theater. In his final year of teaching at Rogers City Public Schools, he was honored with the Teacher of the Year award for northern Michigan.  Although, Roger moved his family from Rogers City in the summer of 1987, Rogers City has always been his hometown and a place where he has most of his cherished memories. 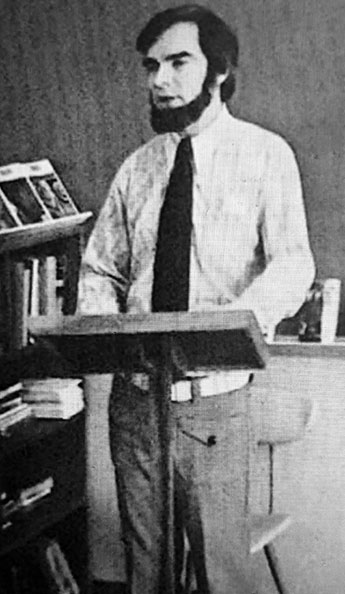 Roger ended his career in education at Yale Public Schools. He initially started as a high school teacher and ended as the high school principal. He was an active member with Grace Episcopal Church in Port Huron. Upon his retirement, Roger returned to school to pursue his passion of serving others through Christ.  He was ordained to the Holy Order of Deacons of the Episcopal Church in October 19, 1996.

Roger was preceded in death by his parents, Ray and Roma; his brother, Tom; and his eldest son, Robert.

There will be a visitation at St. Paul Episcopal Church in Brighton November 23 from 1 to 2 p.m. and a service planned by Roger himself starting at 2:30 p.m.  Roger has requested those desiring to make contributions to either St. Paul Brighton building fund or Grace Church Port Huron Outreach program in lieu of flowers.