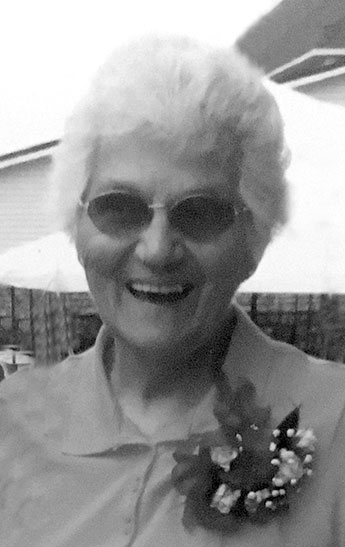 She was preceded in death by her parents, Harry and Irene; daughter, Valerie; and a sister and brother-in- law, Judy and Leonard Oliver.

Memorials may be given to St. Dominic Catholic Church or McLaren Hospice in memory of Yvonne Wagner. 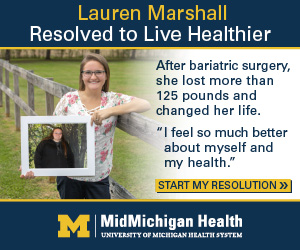