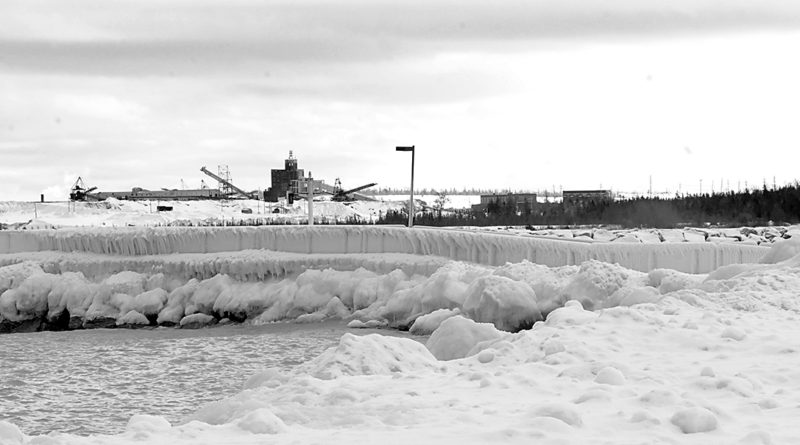 Michigan’s 36th District state Sen. Jim Stamas visited Rogers City on Monday to take a personal look at damage caused along the Lake Huron shoreline by record high water levels on the Great Lakes. The city of Rogers City has recently petitioned both the Michigan Senate and House of Representative to urge that Gov.   Gretchen Whitmer request a federal disaster declaration covering Great Lakes’ shoreline areas around the state. As Rogers City mayor, Scott McLennan, told Stamas, “There is just no way our local budget can cover the repair costs. How do you even budget for that? Who would have imagined?”

According to Stamas, “We have no definition of ‘emergency.’ That’s the crux of the discussion in Lansing right now.” Stamas has recently visited Harris 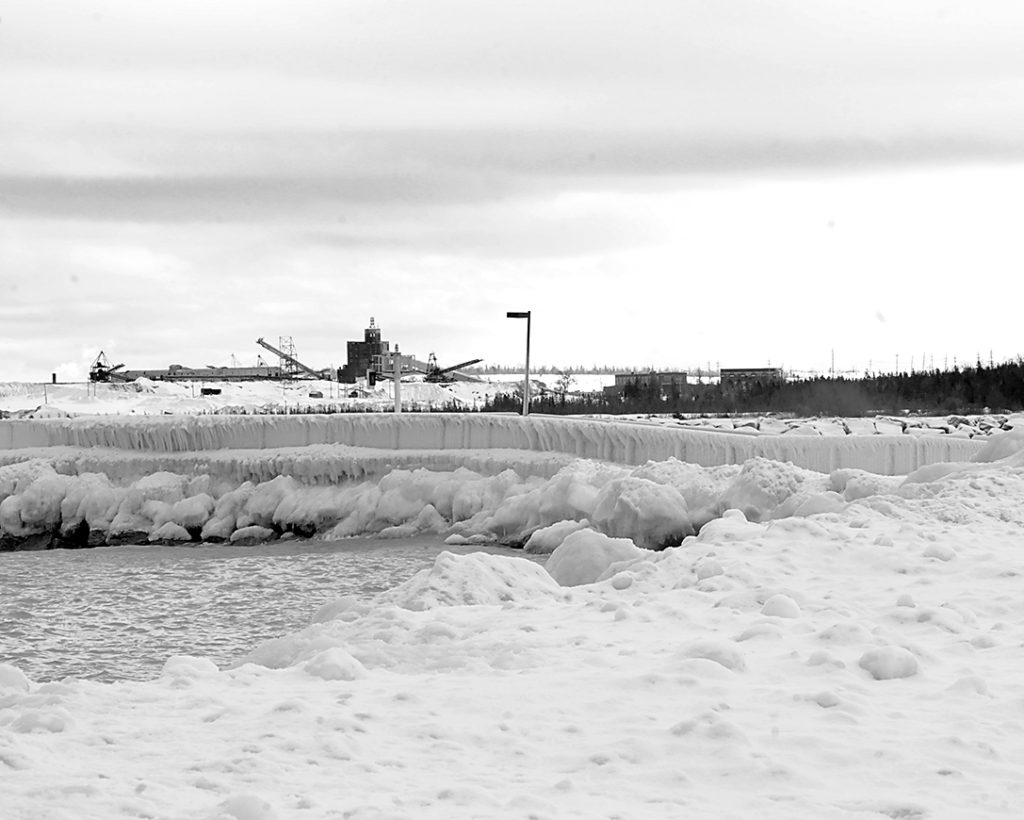 ville as well, where waves have overtopped the boat harbor breakwater, and taken out four sets of brand-new docks. “I’ve heard some positive things about EGLE (Michigan Department of Environment, Great Lakes and Energy) helping communities with seawalls, but there’s not enough (funding) to address it all.”

Before Stamas left for his shoreline tour, he met with McLennan and City Council members Ken Bielas and Dick Adair, to discuss state budget issues. McLennan mentioned the difficulty local governments have with covering unfunded mandates from the state; that is, new requirements set by the state for local programs with no additional funding provided.

Stamas acknowledged the problem, but mentioned that the state has its own set of budget pressures, including indigent defense, state prison costs, case overloads in the courts and sharp increases in the population covered by state assistance programs.

McLennan and council members stressed the state programs that are essential and extremely helpful to the city, including the work of the Michigan Economic Development Corporation (MEDC) and the Pure Michigan tourism promotion program.  MEDC’s budget has been reduced and Pure Michigan cut altogether during recent budget fights in Lansing, much to the detriment of rural co

mmunities in northern Michigan. Stamas shared the city’s concern. “I’ve always been a supporter of Pure Michigan,” he said.

And in terms of overall budget cuts, “If you were north of M-46, you were a target.”

On the plus side, Stamas noted that revenue sharing to local governments has been on the rise, and state aid to schools has increased as well. McLennan thanked the senator for giving rural northern Michigan communities a voice in Lansing.

But Stamas, who is one of only six legislators to have served under three governors (Jennifer Granholm, Rick Snyder and Whitmer), has just three years left in his term before meeting his three-term limit in the state Senate (12 years). Meanwhile, the hardworking legislator will do what he can. “Rogers City and Harrisville are two of my favorite places,” he remarked. Learning about the Ice Eaters installed in the Rogers City harbor to prevent ice damage, Stamas asked McLennan to share the information with Harrisville. McLennan agreed, “I really like the idea of communities learning from each other.”