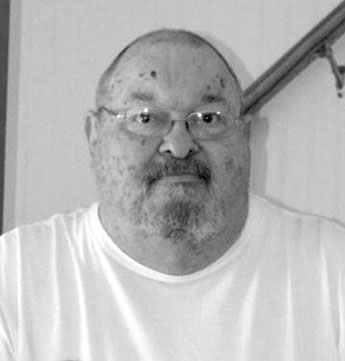 Al was raised in Flint and graduated high school before enlisting in the Army. After serving two years, he returned to Flint where he worked as a draftsman for Chevrolet. In the early 1970s, Al moved to the Onaway/Black Lake where he had vacationed with his family since his birth.

He worked for the United Auto Workers Education Center at Black Lake for many years before retiring. Over the years, Al was a sports’ announcer for Onaway High School and could be heard announcing at the local Fourth of July parade. Some of his other favorite pasttimes were hunting, fishing, cooking, golfing, University of Michigan football and Tigers’ baseball. He was also an avid sports’ fan of his brother’s baseball career.

A visitation will be held Saturday, January 11, from 11 a.m. to 1 p.m., followed by a memorial service beginning at 1 p.m.  All services will take place at the Chagnon Funeral Home, 20742 State Street, Onaway, MI.  Al’s final resting place will be at Waverly Township Cemetery.

Those planning an expression of sympathy please consider a donation in memory of Elwin “Al” Dunston to Onaway Area Schools athletic department.