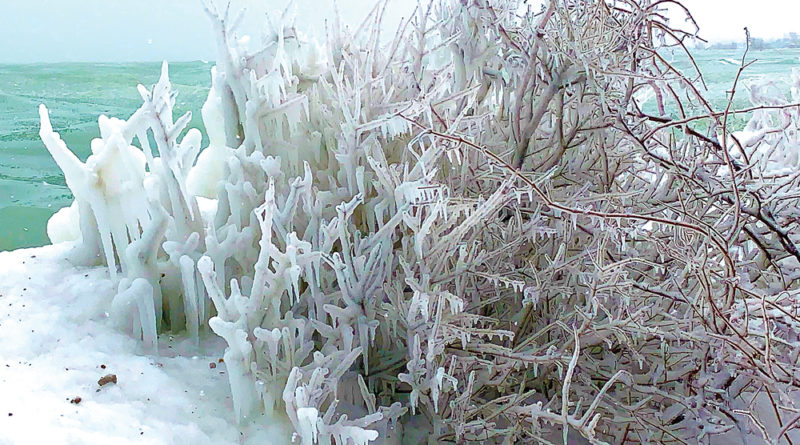 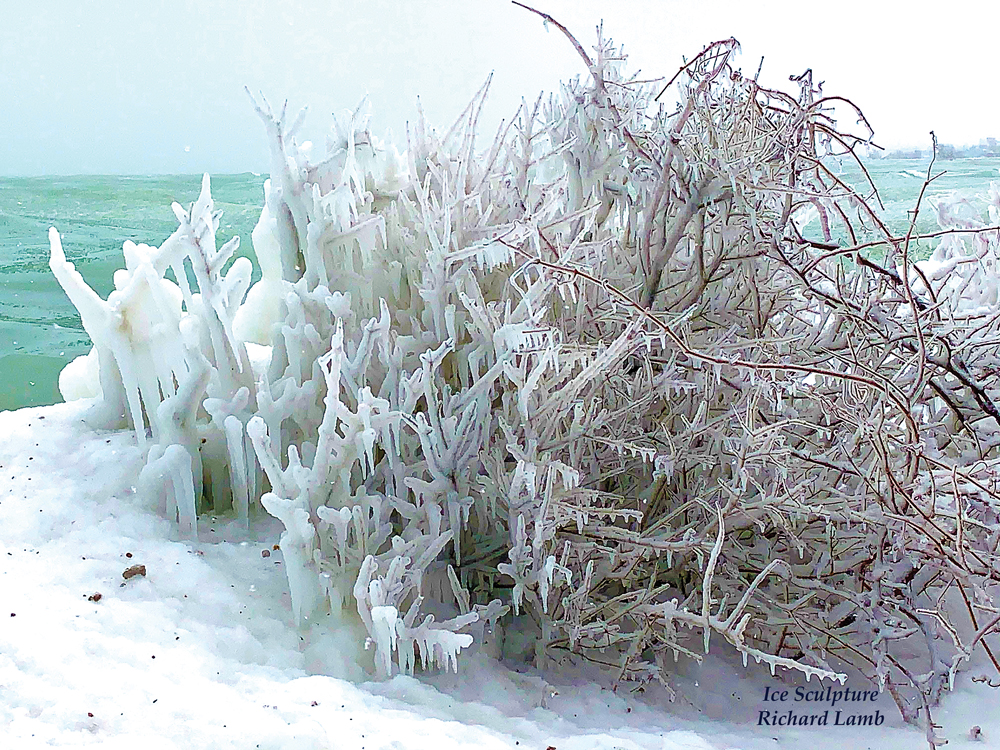 Following the quick-hitting round of snow and a blast of cold Canadian air at midweek, a potent winter storm will take aim at the central United States before the week concludes.

The storm system first tracked into the West Coast, bringing snowfall to places like Portland, Oregon, and Seattle, as well as rain and mountain snow to California.

Bitterly cold air settling in across the Plains and Great Lakes will lay the groundwork for accumulating snowfall across the northern tier of the United States late week. Blizzard warnings have been issued for parts of the northern Plains and the Upper Midwest in advance of the storm. The bright pink areas are locations where blizzard warnings have been issued.

During Thursday night, an icy mixture of precipitation was observed across a wide swath of the central Plains.

A second surge of flu activity is expected for parts of the USDownpours to help douse flames as more than 100 Australia bushfires continue to burnAlready soaked, southern US to be drenched yet againWinter storm to open door for more frequent bouts of lake-effect snowfall

At the Kansas City International Airport on Friday morning, a Delta flight slid off the taxiway while preparing to takeoff. No injuries were reported, however the airport shut down soon after due to the icy conditions. According to the Federal Aviation Administration, the airport is set to reopen at 9 a.m., local time.

As the storm moved along during the daytime on Friday, ice departed much of Kansas, but spread across northern Missouri and reached southern Illinois. Snow blasted much of Iowa, Minnesota, the eastern part of the Dakotas and northern Illinois. Increasing winds will create poor visibility and blowing and drifting snow through Friday night. Snow is expected to pile up across a wide swath of the northern Plains and Midwest.

Wintry weather will continue to track eastward across the Great Lakes and Ohio River Valley Friday night. After starting out as snow late in the day on Friday in Chicago, warmer air creeping into the area could bring a brief window of freezing rain, then plain rain by Saturday morning before drying out later in the day.

A similar scenario could be possible for Grand Rapids and Detroit, Michigan, Friday night into Saturday. Precipitation will likely fall as all snow Friday night, then could mix in with some rain or ice during the day on Saturday.

Like snow over the northern tier, a glaze of ice is forecast over a broad area of the Central states with this storm. “Areas from western Missouri to northern and central Indiana and central Ohio can expect a thin glaze of ice that will make driving and walking slippery and hazardous during Friday night,” according to AccuWeather Senior Meteorologist Alex Sosnowski.

“Not all paved surfaces in this swath may become icy, but it is that uneven and spotty nature of the glaze that makes the situation more dangerous,” Sosnowski said.

Some surfaces may appear wet, when in fact they may have a thin sheen of ice, known as black ice.

Portions of central and and northern Missouri and west-central Illinois will be at risk for enough of a buildup of freezing rain to bring down trees and power lines. An AccuWeather Local StormMax™ of 0.50 of an inch of ice is anticipated. The transition to plain rain will be short-lived across the Midwest on Saturday, however, as cold and blustery conditions will accompany the back side of the storm system by Saturday night.

Most of the snow will wrap up by Saturday night across the Midwest, leaving a swath of 6-12 inches of fresh powder. Portions of Minnesota, Wisconsin and northern Michigan, will get over a foot of snow before the end of the weekend with an AccuWeather Local StormMax™ of 16 inches forecast.

Blizzard conditions will unfold Friday night and continue into much of Saturday from the eastern parts of the Dakotas to western Minnesota, northwestern Iowa and northeastern Nebraska. The combination of snow and high winds will cause whiteout conditions and substantial drifting. Travel will be dangerous, if not impossible for a time. The core of the storm system will continue to track eastward into the Northeast this weekend and spread accumulating snow to the region.

With the exception of heavy lake-effect snow bands in the typical downwind location across the Midwest, the region can expect mainly dry and cold conditions Sunday.

Keep checking back on AccuWeather.com and stay tuned to the AccuWeather Network on DirecTV, Frontier and Verizon Fios.