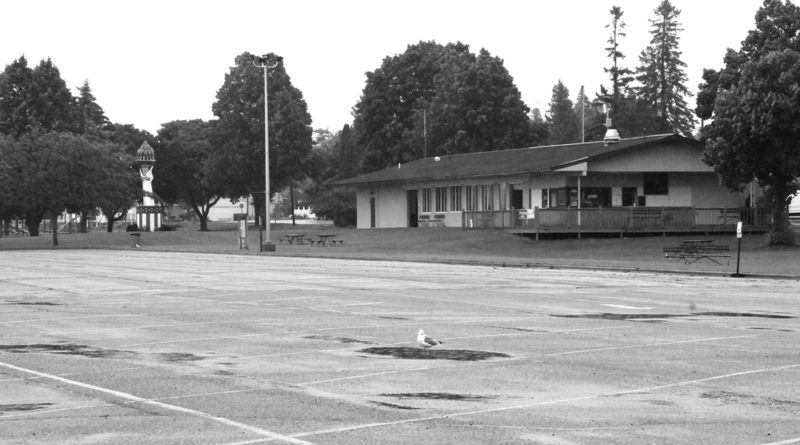 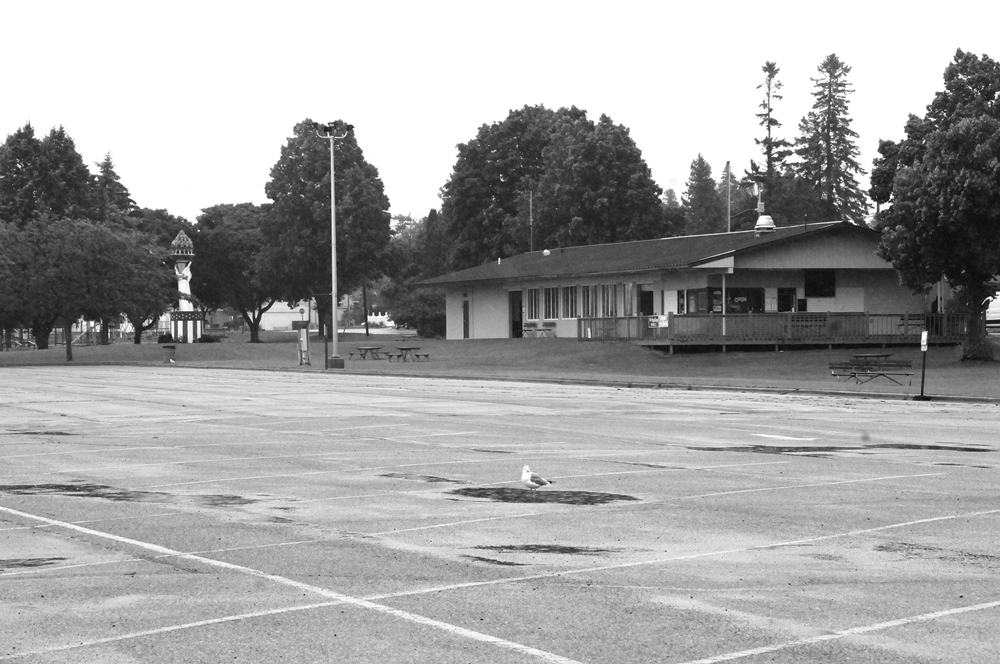 This would have been festival time in Rogers City if it was not for the novel coronavirus pandemic (COVID-19) that has canceled most major events in northeast Michigan, including the popular Nautical City Festival (NCF). It’s been a Rogers City staple since the 1970s, bringing families together for annual homecomings and providing a boost to the local economy.

The big tent would have been already standing tall in the harbor parking lot for all the activities. Lake Street and part of Michigan and Erie would have been blocked off for carnival rides and games.

The kiddie parade would have been festival Wednesday night and the sailors’ memorial, conducted once a year to honor the men lost on the SS Bradley and the SS Cedarville, would have been two nights ago. Plus, the new queens and their respective courts would have been reigning over all the events.

On April 27, by a unanimous vote, members of the Nautical City Festival Committee (NCFC) conducted a conference call and decided against having the festival in 2020.

At the time there were critics who said the call was made too soon in the year, but in hindsight, with increasing state restrictions being put in place because of the numbers turning bad again, it has turned out to be the right decision after all.

It will be the first NCF to ever be canceled.

AT THIS point, the only course of action is to shift gears and prepare for next year, according to NCFC chairman Mike Stempky. The dates of the 2021 NCF are Aug. 3-8.

Tommy K and the Rock Show have been booked for festival Saturday along with Mustang Sally on festival Friday night. Each were given deposits and have agreed to honor that for 2021.

“Tommy K especially likes playing here and Mustang Sally is new to the area. They play a lot of country and rock,” Stempky said.

The amusement company, security force and the tent rental company have all agreed to return for the 2021 festival. Deposits will also be honored for all advertising and juried arts and crafts show entries.

When the festival decided to cancel the event after a telephone meeting of the committee in April, many other festivals were making the same choice.

“I’m glad that we did make the decision. I was concerned about volunteer help and people attending. There were a lot of people that I spoke to in the surrounding areas and everybody was very apprehensive at that time about whether or not they were going to cancel their events. Our decision to cancel was unanimous,” Stempky said.

THE ONLY event that the festival sponsored this year was the princess pageant last month.

“It feels funny, not having the festival to attend or to plan. I know a lot of people are upset, really upset. I have just come to the conclusion that there is really nothing we can do about it,” Stempky said. “Had we decided to put the festival on and things play out the way they have to date, we probably would not have been able to afford a festival next year. It could have been the end of the festival.”

Stempky said that there are a lot of people behind the decision, “And I feel good about that.”

The festival inside the festival would have been at the Presque Isle County Historical Museum on both sides of Michigan Avenue.

Mark Thompson, who serves as the executive director/curator, said it is a major financial blow.

Thompson will still go forward with his “Molitor” presentation (see separate story) Saturday at the Rogers City Theater, but even that will be limited to only 50 people (25 percent of the venue’s capacity).

The only other event that was supposed to happen during NCF weekend was the men’s slow-pitch tournament, but that was canceled Monday when four teams backed out.

“That brought us down to five,” said Eric Brege, who organizes the men’s tournament. “I asked the remaining five and only one wanted to do a five-team tournament. There are just too many people worried about this COVID-19.”

THE SOFTBALL tournaments have always brought people to Rogers City.

“It’s always been a nice little fundraiser for our softball program,” said Karl Grambau, who organizes the women’s tournament. “We are disappointed we cannot have it this year. I have been involved in it since the 1980s and I know it brings a lot into the community. It always added a lot to the festival because there would be big crowds around the hole (Sports Park) watching the game, especially Sunday.”

The Presque Isle Sportsmen’s Club traditionally hosts its annual chicken barbecue fundraiser festival Sunday. Bill Friedoff said his organization realized early on that it was not going to happen. “We just did not plan on it,” he said. Like other organizations,

they will have to move forward without the monies generated during festival week.

“Sad it is not happening, it is always our biggest weekend of the year,” said Brian Bannasch, co-owner of The Lighthouse Restaurant in Rogers City. “Hopefully, it will be a go for next year.”

ROSCO THE Clown, played by Ross Champion of Mt. Clemens, has had a lot more time on his hands this summer with events canceled through Oct. 1. He has purchased a new joke book and is working on a new shake recipe.

However, he did have one free shake for the people of Rogers City, who he is missing this week.

“Free shake, get your free shakes, would you like a free shake — whoooaaaa, hee, hee, hee hee.”