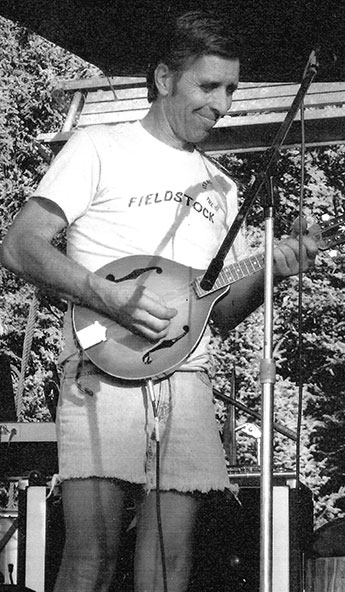 Stephen Neil Bruder was born September 14, 1954.  He was the son of Neil Adolph Bruder and Joanne Martha Schaedig.  He passed away peacefully September 19, 2020 at home with his wife, Pat Bruder.

Steve married Betty Jo Cowles in 1975 on his birthday so he could remember the date. They were divorced 13 years later. He married Patrice “Pat” Dianne Fellabaum January 12, 2019.

Steve could ride a wheelie 5 miles, around corners, shifting gears, as he waved.  He invented a dual-snowmobile to drag the car hood through the woods for all the kids to ride. He converted the El Camaro into a motorcycle hauling flatbed to visit his friends, lived in a teepee and started Fieldstock in 2001.

Steve was an adventurer throughout his life and was loved by everyone he met.  “Love you, see you, bye! “

It was Steve’s wish that no funeral or memorial service take place following his death.

Cremation arrangements were in care of Chagnon Funeral Home.