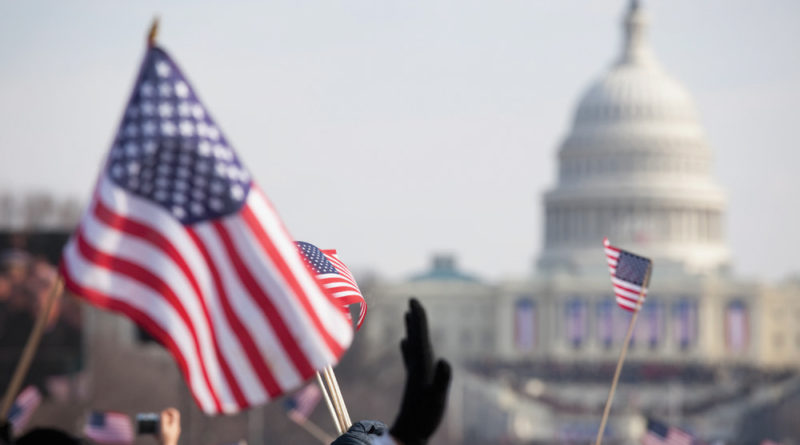 Lawmakers are reacting to the riot stirred up by President Donald J. Trump in Washington, D.C. Wednesday that resulted in an angry mob storming the Capitol and forcing lawmakers out of the Senate and House chambers. 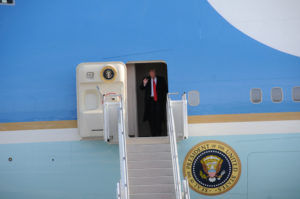 “What is unfolding today in our nation’s capital is truly appalling. Violence, vandalism, and insurrection have no place in this great country of ours. We are a nation of laws, not mobs,” Whitmer said.

“While we come from different backgrounds and political parties, Governor Whitmer and I share a deep love for our country,” Snyder said. “We must always remember that we are Americans first, and we are not one another’s enemy. That’s why I join with Governor Whitmer in calling on people of goodwill across America to pray for peace, calm, and healing.”

“Now is the time to put this election behind us once and for all,” Whitmer added. “We must unify as one nation to defeat our real enemy, which is the pandemic that has taken far too many of our friends, neighbors, and loved ones. As Americans, there is no problem we can’t solve, and no challenge we can’t meet. Let’s all stay safe. Let’s take care of each other. And let’s move forward together, as one United States of America.”

“The president violated his oath of office and incited a violent attack on our Capitol and democracy. He poses a clear and present danger to the American people and our national security. He should immediately be removed from office. I stand with many others – including the National Association of Manufacturers – in supporting the Vice President and Cabinet invoking the 25th amendment,” said U.S. Sen. Gary Peters.

Peters issued his statement after Congress certified the Electoral College votes and after rioters stormed the Capitol and delayed the proceedings.

“Wednesday’s dangerous and unacceptable attack on our Capitol marked one of the darkest days in our nation’s history. These events went against the very values upon which our country was founded. The president’s continued refusal to accept the election results and efforts to stoke violence demonstrates his complete absence of leadership and character. His words and actions incited domestic terrorists who endangered democratically elected leaders, staff and law enforcement,” Peters said.

“It was horrific that as members carried out their constitutional duty they were disrupted and threatened by armed rioters in a desperate attempt to keep President Trump in power.  We had a secure, free and fair election that was certified by Michigan and every other state. Despite what transpired, Congress reconvened and completed the Electoral College vote count. There is no question that Joe Biden and Kamala Harris will be sworn into office on January 20.”

Although appalled by the events of Wednesday, Peters voiced optimism.

“We cannot allow these events to deter us from doing the important work ahead of us. I have faith that we can emerge more united, but only if we come all together,” Peters said.