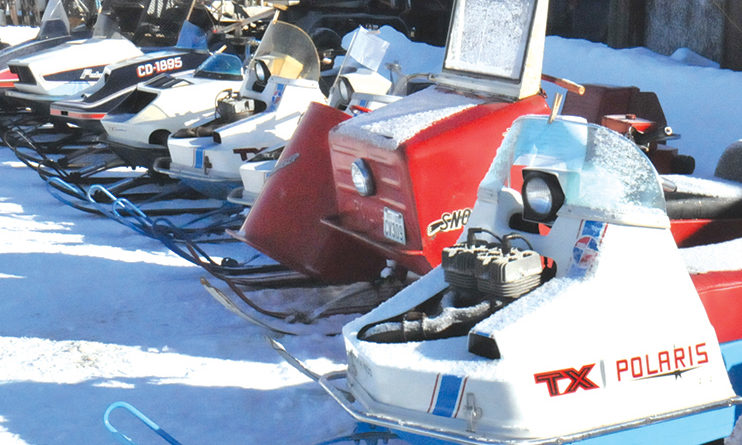 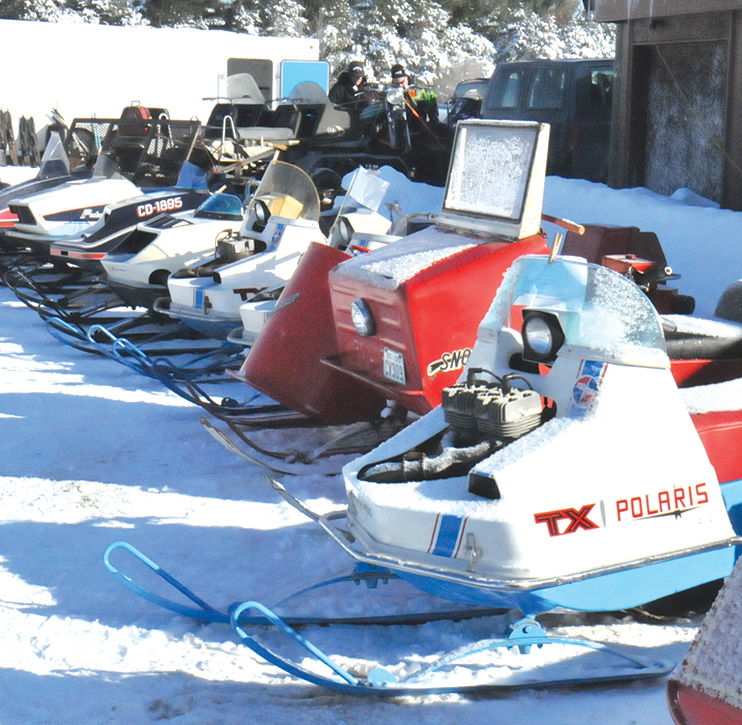 There may be more stories like this next one as life moves closer to normal in 2021.

The Rogers City Antique and Vintage Snowmobile show has not been canceled.

It’s unclear what it is going to look like Saturday at the Knights of Columbus grounds south of Rogers City, but there will be snowmobiles on display and awards presented, as has been the case during previous shows.

The 17th annual event will have a different look with no banquet, band or bar, and probably no Friday ride either. That has more to do with the lack of snow than the novel coronavirus (COVID-19).

“We are going to work with what we have to work with,” said show chairman Dan Derry. “I was at a show in Ogemaw last week and the place was busy. There were a lot of sleds and a lot of people.

Derry said most of the snowmobile shows on the circuit have been canceled.

“We had actually canceled our show, but by request of the people who come to it, they wanted us to have it, so we decided to put it on,” said Derry. “We are going to be selling Plath’s hot dogs, chili, coffee and hot chocolate.

“I’m hoping for a good show. By the looks of what took place last week in Ogemaw, although they had twice as much snow as we did, before it melted. I still think it is going to be a decent turn out.”

Derry believes people are anxious to get out and do some kind of activity, and he is hopeful this one will fit the bill.

“Everything is going to go as planned, beside the banquet and band,” he said. “We are going to have a silent auction. We have not gone door to door this year, because of COVID, asking for donations, but we have some really nice stuff. I had three people call me yesterday (Monday) wanting to donate.”

The hours will be 9 a.m. to 3 p.m. There will be six awards handed out after the show, as well as the winners of the silent auction. Everything should wrap up about 5 p.m.