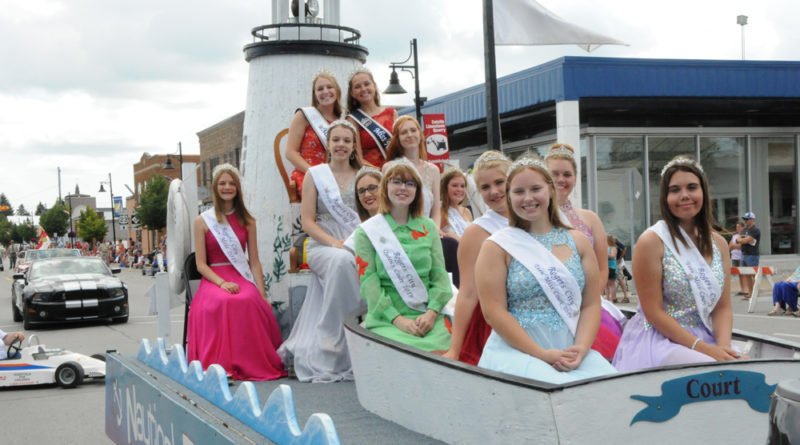 By a unanimous vote of the Nautical City Festival Committee, the 2021 festival is a go. With new co-chairs Kim Margherio and Matt Mertz running the Zoom meeting, the committee decided to proceed with planning for the Aug. 3-8 event in the Nautical City.

With the spread of the pandemic in 2020, many festivals were canceled including the 2020 Nautical City Festival. But with easing of restrictions and the word that other regional festivals are back on the schedule, the committee voted to move forward with planning the local celebration.

The committee consists of two voting members from each of the six stakeholding organizations including the Rogers City Area Chamber of Commerce, Kiwanis, Optimist, Servicemen’s Club, Knights of Columbus and Zonta. Most of the 2021 members are in their first year serving on the festival committee, including the co-chairs. Last year’s chairman, Mike Stempky, resigned after several years of service on the committee. 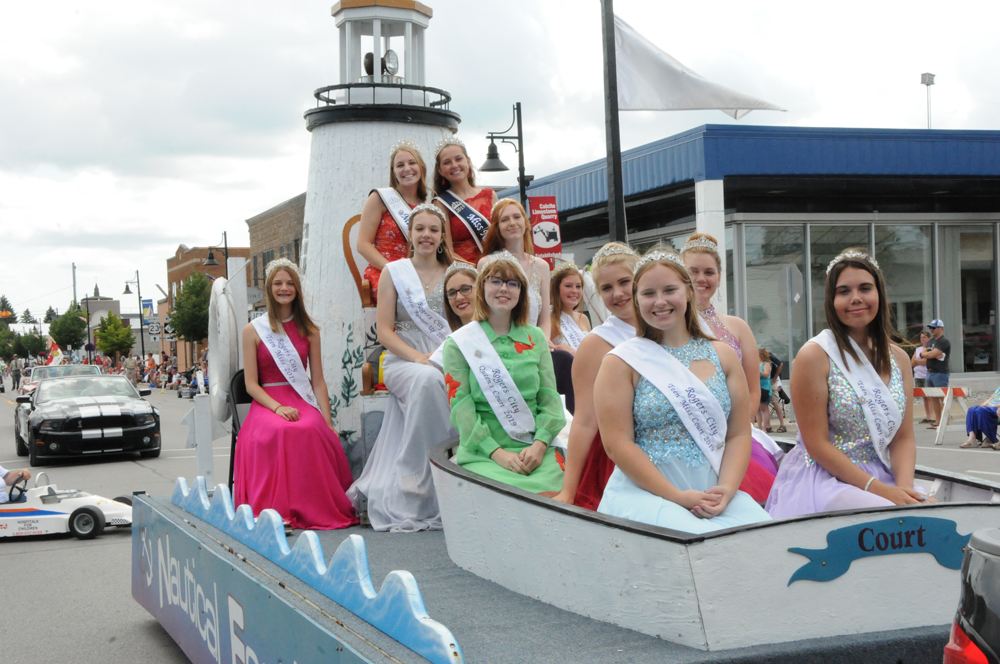 The festival is also feeling the loss of the late Mike Myers, who passed away last December. Myers served many years on the committee, several as chairman, and was a constant presence and steadying force at virtually every event from setting up the big tent to being the last one to clean up after the night’s activities. His loss will be immeasurable, but this year’s committee is enthusiastic to re-establish the summer festival as a source of community pride.

“We want to have open and honest communication, always being respectful of each other’s views. We are not the same people. We can have differing views, but we always need to come together for the good of the whole, to achieve our common goal and that is what is best for the community. That is what this festival is all about,” Margherio said to open Monday’s Zoom meeting.

“We always want to be transparent. We want to be supportive of each other, helping in all the ways we can, keeping the community as our focus. And even though this is a huge undertaking and a lot of hard work, I know we can have fun doing it.”

Some events will be cut, while others will be added. The staples of the festival will remain in place including the sailors’ memorial kicking off the festival Tuesday, Aug. 3, the juried arts and crafts show on the courthouse lawn, Sunday’s grand parade and the Sunday evening fireworks show.

Gone at this point will be the Thursday teen dance, that had drastic attendance drops in recent years, and the Texas hold’em poker tournament previously played on festival Wednesday. Committee members cited the difficulty in finding qualified dealers for the poker tournament, even though the event was well-attended.

The committee considered moving the fireworks to Saturday night, but reconsidered that option. Reasons to move it were the view that more people might have the chance to see the fireworks.

Police chief Jamie Meyer said the idea of encouraging people to leave the tent to view the fireworks in a public park and then letting them back into the tent is a concern. Keeping people in the tent Saturday night is a way to contain the crowds with security to deal with situations. Policing a Saturday fireworks event would put a manpower strain on the force, he said.

The practice has been to close the tent at 10 p.m. Sunday to allow people to attend the fireworks. That practice will continue in 2021. 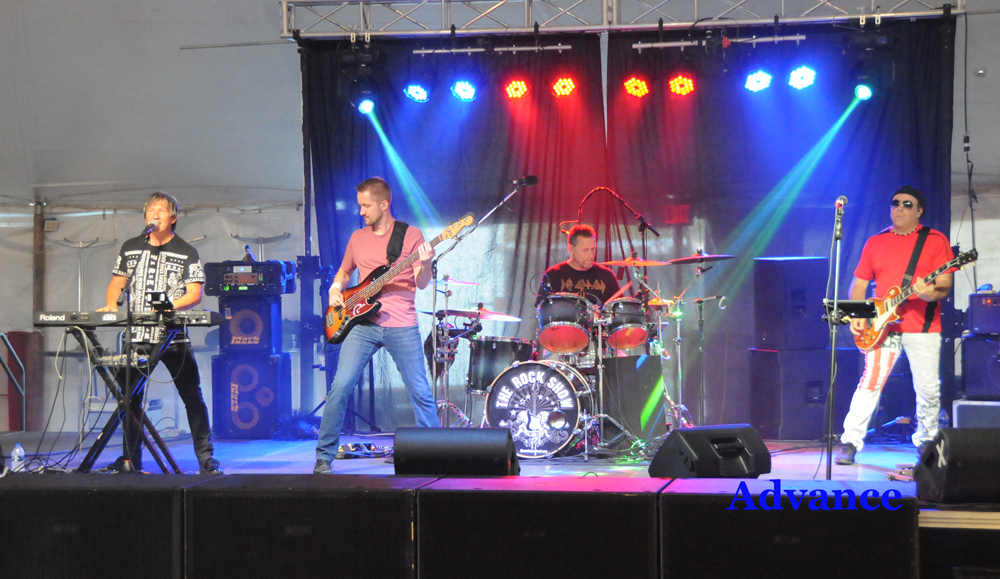 Bands that had been booked for the 2020 festival will be contracted for the 2021 event including the Rock Show Band on Saturday, featuring Pose

Thursday’s band is Borderline, local talent consisting of Dave Regelbrugge, Terry Melvin and Gary Fritz and will be used as a fundraiser for the fireworks.

Other events are still in the planning stages and will be finalized as plans come together. The committee agreed that if social-distancing regulations prohibit events of the festival, plans could be changed.

The festival is powered by volunteers and will be enlisting help as the event nears. For more information on how to help out, call the chamber office at 734-2535.