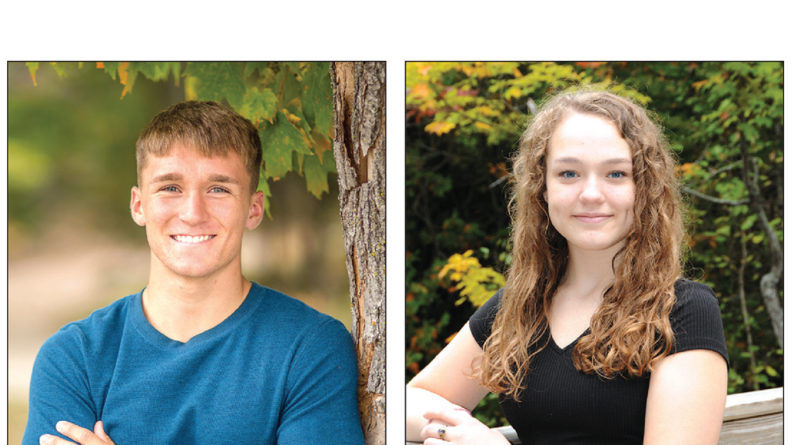 Rogers City High School principal Nick Hein was proud to announce that 34 students will graduate with honors. The class of 2021 will be led by valedictorian Isaac Hein and salutatorian Lauren Andrews.

The graduation ceremony, that will presumably be in June, will be conducted at a yet to be announced location.

Last year it was conducted on the Gilpin Memorial Field, football field, and with the current situation in Michigan with novel coronavirus numbers on the increase and concerns that capacities for an inside ceremony might be too low to satisfy the crowd that could be expected, it might end up on the football field again.

“Both of these students are the finest examples of what you can accomplish with hard work and dedication. Even in uncertain times these two have kept a firm eye on their dreams and goals,” said Hein.

If the commencement exercise takes place on the football field, the Class of 2021’s highest ranking student will feel right at home. 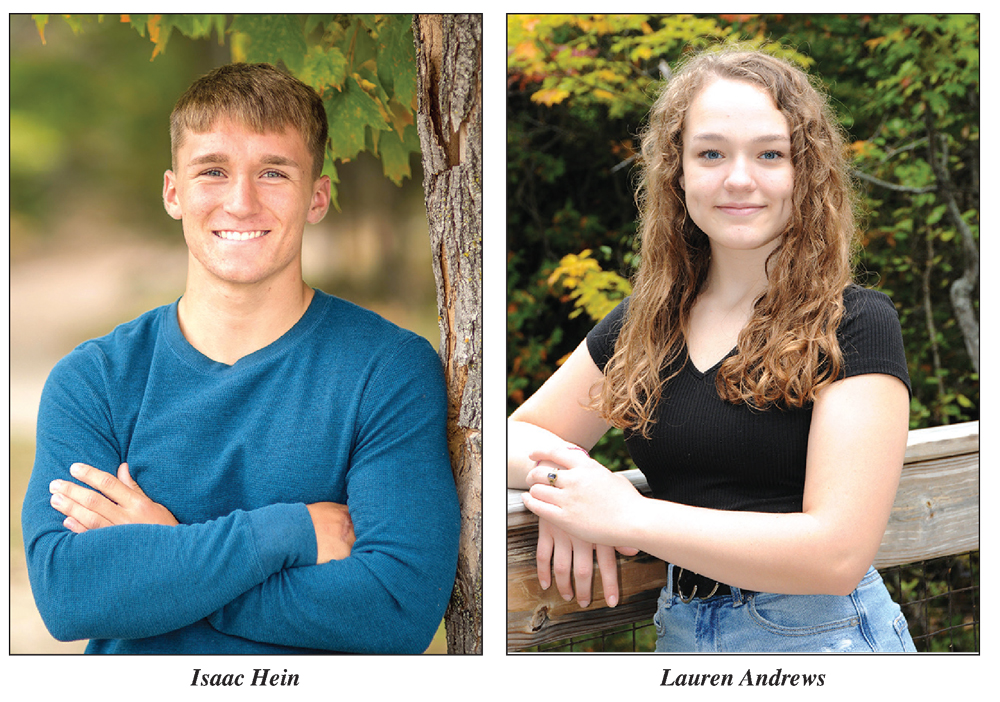 Isaac Hein (4.0) is the son of Scott and Mary Jo Hein. In addition to being inducted as a sophomore to the National Honor Society (NHS), he was part of the Peer Assisted Learning Student (PALS) program (junior, senior) and was part of the Peace Lutheran Church (PLC) youth group.

Lauren Andrews (3.9914) is the daughter of Frank and Pauline Andr

ews. She was inducted into NHS as a sophomore and joined the PALS program during her senior year and was part of the Educational Talent Search (ETS) all four years.

Lauren was involved in vacation bible school (VBS) and youth group at St. Ignatius Catholic Church (SICC) and was a member of the Key Club and Natural Helpers.

She took part in track and field, as well as volleyball (freshman to junior) year. She was in choir during her senior year.