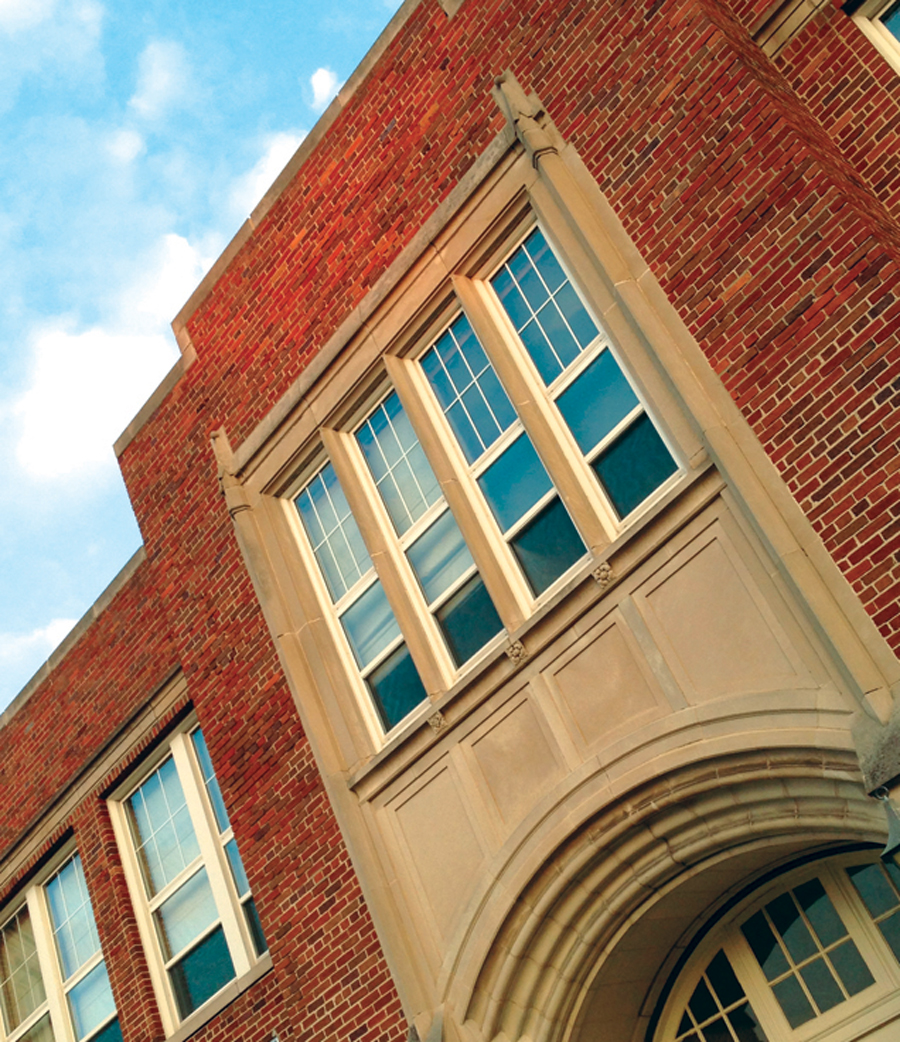 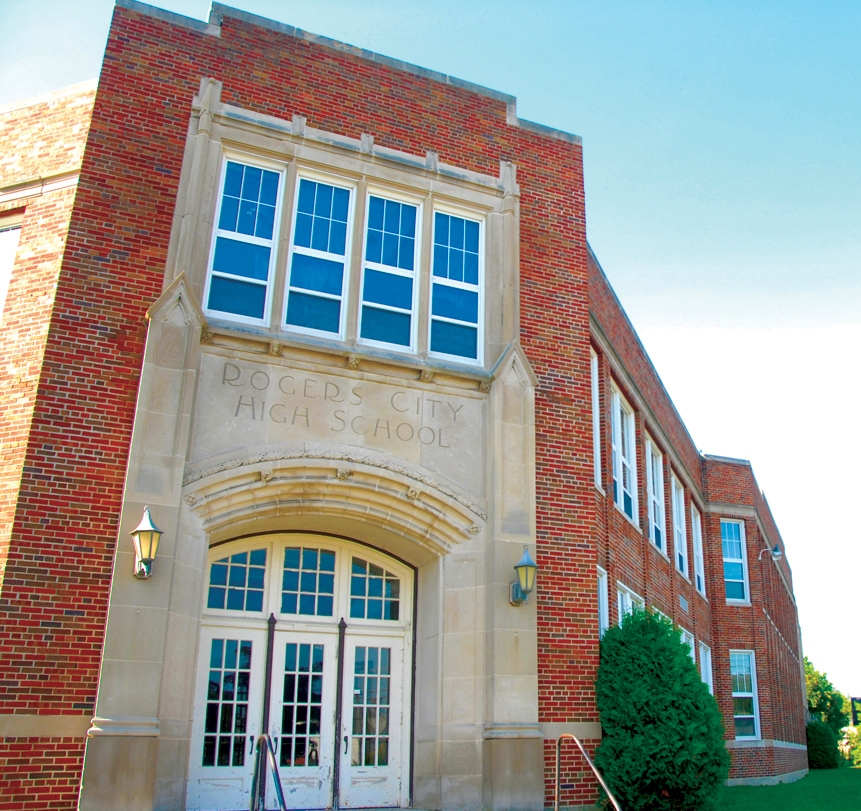 There were some sparks at the monthly board meeting of the Presque Isle District Library (PIDL) with Mark Thompson, Presque Isle County Historical Museum executive director/curator, questioning the level of communication in regard to the status of Grambau Education Center (GEC).

A few months ago, the Rogers City Area Schools (RCAS) board of education made the decision to list the historic building at the corner of North Fourth Street and Huron Avenue with a real estate company.

Library officials have indicated that they were caught off guard by the move, as there were plans to place a millage request on the ballot later this year.

At the May 12 meeting, PIDL director Amber Alexander commented that the pandemic slowed the process the last year or more and with the price of building supplies at a premium, the cost to turn the building into Rogers City’s new headquarters could be out of reach.

Thompson had a back-and-forth with PIDL board president Jeff Hopp during the citizen input portion of the meeting.

“Have you talked to the superintendent or any of the board members?” Thompson asked Hopp.

“I have had conversations with one of the board members,” Hopp answered.

“Have you asked them if they would sell the building to you for $1?” Thompson followed up with another question.

“We felt like we already had that agreement once,” Hopp said.

“There was a very long period of time when absolutely nothing happened, where there should have been some communication going on,” Thompson remarked.

“That’s not true, Mark,” Hopp replied. “There was a lot going on. What you have to realize is that there was a series of events that needed to happen before this library board could consider doing that project.”

One was the renewal of the operational millage last fall.

“Jeff, I’ve been in politics longer than you have, I understand that,” Thompson said.

“May I finish please,” Hopp said, but Thompson continued.

“But, we have heard nothing since then.”

“Everything was in works,” Hopp countered. “We passed our milage and were very successful. The next steps would have been to put it on this year’s ballot, but by surprise, we had no idea they were going to list the building. So, it took us out of the picture.”

“I had plans to present it to the board that month,” said Alexander.

It was in February the RCAS board decided to list the former high school with Three West out of Traverse City with a price set at $500,000.

“The property is poised for redevelopment into a landmark project for the town and could include a myriad of uses, including residential apartments and condos, retail and office space,” part of the listing states on the Three West site.

“There should be something going on now, so a developer does not come along and buy that building out from underneath us,” said Thompson.

“But is that their intent?” Hopp responded.

“I don’t believe that is their intent,” said Thompson.

“To aggravate you guys, I think,” said Thompson.

“That worked then,” Hopp said.

Former PIDL board president Beach Hall said GEC could be part of a future Redevelopment Ready Community project, but Thompson interrupted him before he could finish his statement, too.

“If you guys don’t get off your duffs and do something, nothing is going to happen good for the library,” Thompson said. “You desperately need a new building. There are not very many sites, in fact my sense is that there is not a single site within the city limits of Rogers City that will suffice for a library.”

Hopp said there is nothing the PIDL board can do until the listing agreement “is gone,” he said. “If that listing agreement goes away, and they want to come back to us, and we want to start over again, the board would be open to that suggestion. In the meantime, we are looking at all of our options.”

“Have you asked them to withdraw their listing agreement?” Thompson asked.

“I have not specifically asked them that,” Hopp replied. “I don’t think it is up to me to do that…

“It is complicated, and you know Mark, you have to realize that the pandemic did a lot to everybody. It slowed up a lot of processes.”

Hopp also said that with the current economic climate, he would not be in favor of a millage at this time.

“So, you are going to sit on your hands until what, July of next year?” Thompson questioned.

“I don’t think that is an accurate characterization of how this board does business,” Hopp responded. “We don’t sit on our hands for anything. We take action, we take the right action that’s in the best interest of the library.”

“I just think that a lot of people are sitting on their hands,” Thompson continued. “To let that building turned into something other than a library would be tragic and I don’t think they will find a developer that will tackle it. If it is going to cost $8 million to make a library o

ut of it, to do anything other than a library, is going to be more than $8 million.”

Hopp added that even if RCAS were to come up with a deal, PIDL would still have to re-evaluate the costs.

“I don’t know if you have seen the latest inflation numbers,” said Hopp. “We may not be able to afford that building now. It might be $12 million now, and then I could not go to the taxpayers…the timing has been awful, just awful. Our options are open and we will consider anything.”

“The school board will hear from me next,” Thompson said.

The real estate broker handling the GEC listing did not respond to a question about whether there have been any inquiries since the listing went public.