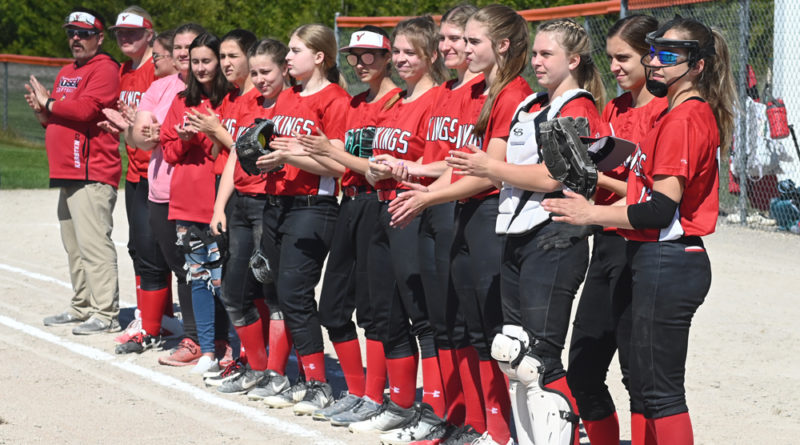 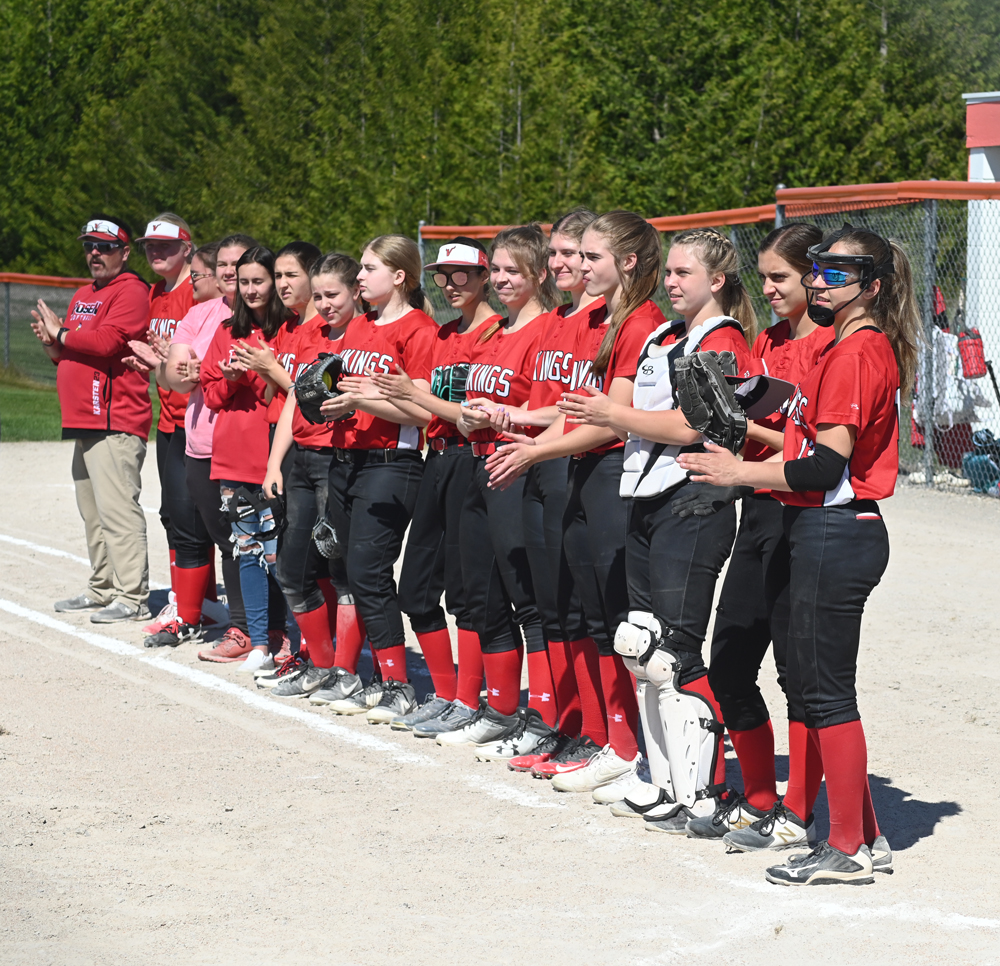 The Rogers City varsity softball team started the season with six-straight losses and they were 2-8 after 10 games. The team was then shut down because of the novel coronavirus after sweeping a doubleheader in Posen to get their record to 4-8. Since then the Hurons have won 14 of 21 games improving to 18-15, 8-0 in North Star League play. They were scheduled for a final tune-up in Tawas Wednesday (after press time) as they get ready to host the district tournament on Saturday.

Rogers City will open district play against the Posen Vikings on Saturday at 10 a.m. on the Jolen Flewelling Field in Rogers City.

Coach Karl Grambau and the Hurons will be looking to win their ninth-straight district title and Grambau is happy to be playing at home and hopes there will be a big crowd of Huron supporters. Onaway and Inland Lakes will play in the other semifinal game at noon and then the two winners will meet for the championship and the right to move on to the regional round at Inland Lakes June 12. Grambau said that there are four really good softball teams with rich tradition that will battle it out on Saturday for the district title.

“Our team has improved each day throughout the season,” said Grambau. “the girls have worked very hard putting in extra time working on hitting and fielding after practice and on off days. I want to thank my assistant coaches Gary Bisson, Duane Pitts and Amanda Karsten for their attention to detail to make our team better. It has been a great season and we sure hope to win another district title in front of our hometown fans.”

Last Wednesday the Hurons swept a pair from Alcona, 15-0 and 21-2, both mercy-rule games. In the opener, the Hurons scored six in the first and seven more in the second inning. Madeline Hardies, Taylor Krentz, Chloe Hentkowski, Jeffra Dittmar and Mackenzie Bruning each had two hits in the short game. Bruning tossed shutout ball to earn the win.

Bruning came up with a grand slam in game two and drove in six runs in the big win. The Hurons exploded for nine runs in the fourth inning to put the game out of reach. Dittmar kept her hot-hitting going with three hits, scoring four runs in the game. Krentz earned the win on the mound.

Saturday the Hurons played in the Coleman tournament, going 1-2 on the day. Rogers City defeated Coleman 14-2 then lost to tournament champion Essexville Garber 14-3 and Alma 10-0.

Cards to head into districts shorthanded

The Onaway softball team was getting its last warmup Wednesday (past press time) before districts with a doubleheader at Mancelona.

Already hit with injuries, the Lady Cardinals will be missing three players who will be at the state track and field finals the same day.

That means the Cards will be shorthanded when they take on Inland Lakes at noon, or after the first game between Rogers City and Posen wraps up. The tournament is being hosted by Rogers City.

Domke got the win on the mound, striking out two, four walks and three hits.

Reece had three strikeouts, two walks and allowed one hit and got the win on the mound.

Vikings move by Wolverine in pre-district

Posen walked to an easy 19-0 win over Wolverine in Tuesday’s pre-district game in Rogers City. The Vikings walked 12 times and had five hits in the mercy-rule win.

Faith Cousins got the parade of runs going with a leadoff triple in the first inning where she batted three times. She later was hit by a pitch and walked, scoring all three times in the same inning.

When the dust settled Posen had scored 17 runs in the first inning on five hits, 10 walks and two hit by pitches.

Posen needed only one run to win as junior pitcher Makayla Kamyszek no-hit Wolverine through all three innings. She struck out five batters as only the leadoff batter for Wolverine reached base on an error.

At the plate, Kamyszek scored three times after three walks as did Shelby Donajkowski.

“It is nice to get your feet wet and get the nerves out in a game like this. Now we are ready for Saturday and the nerves are gone,” said coach Wayne Karsten.