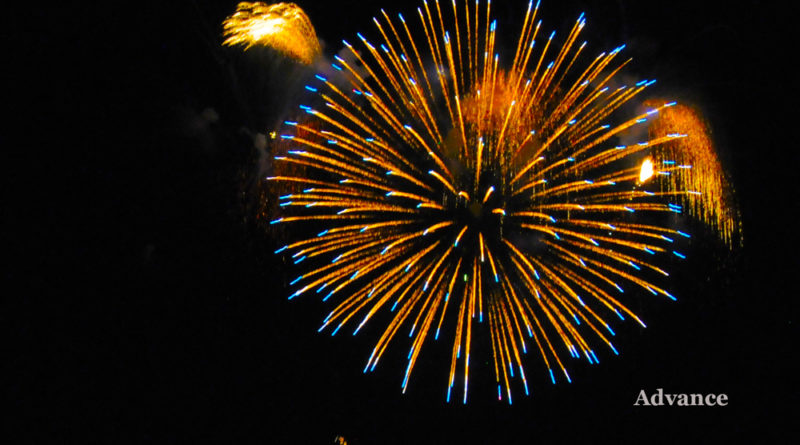 Many people will be celebrating the Fourth of July like it was 2019 all over again with barbecues, trips to the beach and camping. In fact, anyone finding an open campsite in the great state of Michigan should go right out and buy a handful of lottery tickets.

It will not only be a weekend to celebrate our country’s independence, but freedom from state mandates brought on by the novel coronavirus (COVID-19).

However, COVID-19 is still going to water down the usual celebrations in town’s like Onaway, who have claimed to have the Greatest Fourth in the North.

There will be a parade, unlike the summer of 2020, but nobody manning the announcer stands nor will there be any grand marshals.

There will be arts and crafts with a returning of Dancing Hippo, but don’t look for all the usual organizations selling food. There will be fireworks, but not in the usual location. Things are getting back to normal – it’s just going to take more time.

Onaway Community Chamber of Commerce president Kamron Oberlin said the parade, that will start at noon, is expected to have a lot of the same groups involved. The annual water fight is back, shortly after the conclusion of the parade.

The Dancing Hippo Arts and Crafts Show is back for its 50th year, Saturday and Sunday, from 10 a.m. to 4 p.m., on the historic Onaway Courthouse Building lawn.

This is the show that was started all those years ago by some ladies who got together in the winter and did crafts and decided they needed an outlet to sell what they made.

For many years it was conducted at the Bearinger Township Hall but moved to Onaway after the founding mother, Lil Foster, passed away. 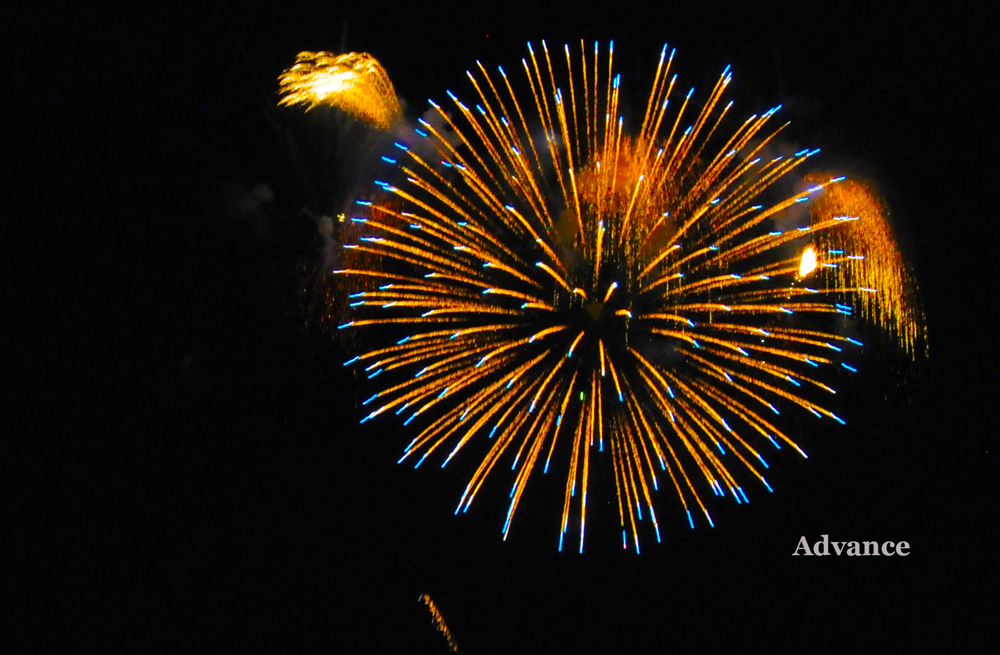 The fireworks will be shot off at former grand marshal Dave Havel’s gravel pit at the intersection of M-33/638 Highway, a few miles south of Onaway.

No vehicles will be allowed to park on Havel’s property.

“We will be shooting some of the big ones off and that’s why we chose that location,” said Oberlin. “We were desperate for a spot. We almost did not have fireworks because we were having a hard time finding a location that had enough distance between homes and where we are shooting them. We need 1,200 feet, and that is really hard to find.”

Presque Isle Electric and Gas Cooperative donated $2,500 of the $7,500 needed for this year’s fireworks show, including insurance. The rest is coming from the chamber’s savings account for the second year in a row.

“When we got together at the beginning of this year, we were so uncertain what this year was going to look like,” said Oberlin. “We actually gave everyone who was a 2020 member a free membership for 2021 due to the hardship of last year. We did not want to put that on our local businesses.”

Next year, chamber members are hopeful for a better outlook and a chance build back their rainyday funds that have come in quite handy during the pandemic.

The Fourth of July celebration on the lighthouse peninsula is Saturday on the grounds of New Presque Lighthouse Park.

The annual celebration returns with the parade lineup at 10:15 and the parade that follows at 10:30 a.m. it usually features many people on bicycles decorated specifically for the holiday. Additionally, there will be live music until noon. The picnic has been canceled.

On the trails around the lighthouse, there will be stations to read the children’s book, “Mole Music” by David M. McPhail.

The day concludes with fireworks at the harbor at dusk, giving those folks who have to work Monday a chance to see a display and then head home Sunday. Organizers are inviting everyone out to enjoy biking, swimming, climbing the lighthouses and playing at the parks.

A new event in Rogers City is set for launch this weekend with family-friendly activities Friday and Saturday. The Rogers City Pirate Festival begins Friday at 6 p.m. with a pirate and mermaid themed parade down Third Street.

“The premise is we have had family fun days in the past so let’s add a theme and try to make it more,” said organizer Kim Margherio. Plans were canceled for the event in 2020, but Margherio said interest in this year’s event is high.

Participants are encouraged to dress in pirate or mermaid costumes and march to the Lakeside Park band shell.  Lineup is at 5:30 p.m. at Westminster Presbyterian Church.

The festivities continue with a concert by Borderline, a country and rock band that begins at 7 p.m. Bishop Chevrolet is sponsoring the parade and will award prizes for best floats or costumes. Instead of paying the band for its services, the dealership will be donating to the Nautical City Festival fireworks account at the band shell.

Other sponsors include Carmeuse Americas, Westminster Presbyterian Church and the Community Foundation for Northeast Michigan.

Saturday’s activities begin at 10 a.m. with a free movie “Pirates! Band of Misfits” presented at the Rogers City Theater.

At noon Saturday and again at 3 p.m. entertainer Guy Lewis will present a show with music at the band shell. A treasure hunt is planned at 1:30 p.m. at Lakeside Park with kids’ games, prizes and a picnic offered all afternoon long.

Margherio said after a year without festivals people are ready to get out and enjoy these types of activities.

“They are happy to be together and share and enjoy what we have here. It is amazing,” Margherio said.

Anyone wishing to assist with the event is welcome to help.